The first Tizen-based smartphone - Samsung Z - was abruptly cancelled after all Tizen partners backed off the project. Samsung then decided to continue developing Tizen, but instead of targeting high-end devices, as the Samsung Z was supposed to be, it will now be intended for entry level handsets.

Samsung was supposed to launch its first affordable smartphone - Samsung Z1 - just a few days ago, but that turned out to be just another missed deadline. As it turns out, Samsung now targets January 18 next year for the official premiere of Samsung Z1. The first country to get it will be India and it should cost about $90.

Samsung Z1 rumored specs include a 4" WVGA display, a dual-core 1.2GHz processor, half a gig RAM, a 3MP snapper and a mid-range connectivity package including 3G support and Wi-Fi.

Today we also got a glimpse of the Samsung Z1 from a leaked presentation slide. 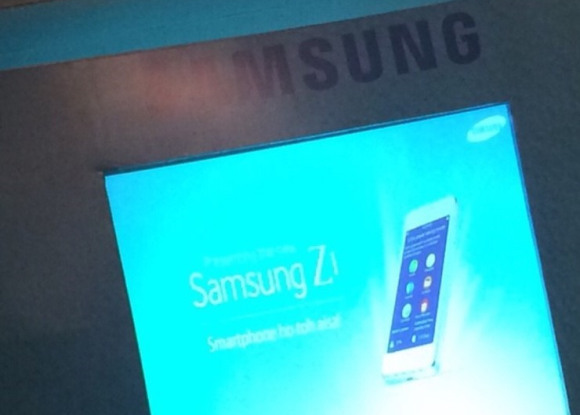 And here are two screenshots from the latest version of Tizen OS - one of the homescreen and one of the phonebook.

According to the report claiming Samsung Z1 is coming on January 18 in India, its availability should be expanded in February over China and later it will hit its homeland - South Korea.

Thank you, our anonymous tipster, for the images!