With the demise of BlackBerry OS, Tizen is the official fourth horse in the two-horse smartphone OS race. Its flagship product, the Samsung Z3, has already launched in several markets and will soon travel west to more than 10 European markets.

There's no info on which countries exactly will get it. In addition to the Old Continent, two other markets will get the Z3  Russia and Indonesia. 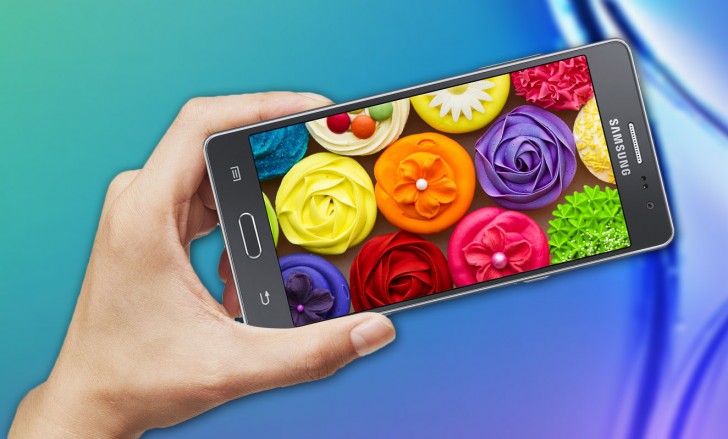 you cant pay people to use Tine phones .. lack of apps is a deal breaker

if the price's right, then it would sell.

if the price's right, then it would sell. simple basic economic