T-Mobile allegedly cancels the Galaxy Note in the US

Many were surprised when T-Mobile decided to release the Galaxy Note in the US last month, almost a year after the phone was launched internationally and seven months after it was launched by AT&T. 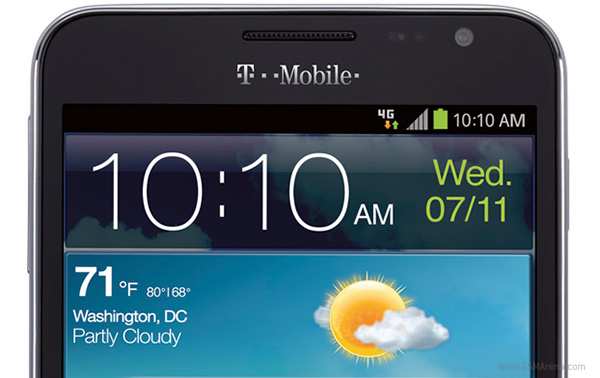 But what caused the most confusion was T-Mobile releasing the Galaxy Note when the launch of its successor was only a month away.

Well, it seems the strangeness of the situation has dawned upon someone at T-Mobile, which is why they are now canceling the Galaxy Note in the US. The phone initially vanished from the T-Mobile website and third party retailers and now, according to an industry source who talked to Android Police, T-Mobile is discontinuing the Galaxy Note. The EOL (End of Life) date is said to be around November 1, but that could happen sooner depending upon T-Mobile's inventory.

This also leads us to believe that T-Mobile might be one of the first US carriers to get the upcoming Galaxy Note II, otherwise they wouldn't have been in such a hurry to discontinue the existing model. Nothing is official yet, however, so we'll just have to wait and see how it plays out.

Where is the problem? Do not buy Android as I do not buy the iphone.

Well, it's because these makers are tinkering with the OS in their own way. Incase you didn't know, Android OS is a free OS, Google doesn't get a dime for every AOS phone/device sold. So the stability of the OS will depend on how the makers integrate...