It appears that Windows Phone fans who are customers of T-Mobile US are in for a treat in the near future. A Windows Phone 8 running Samsung smartphone, carrying the T-Mobile specific model number SGH-T899 has leaked out in a user agent profile. 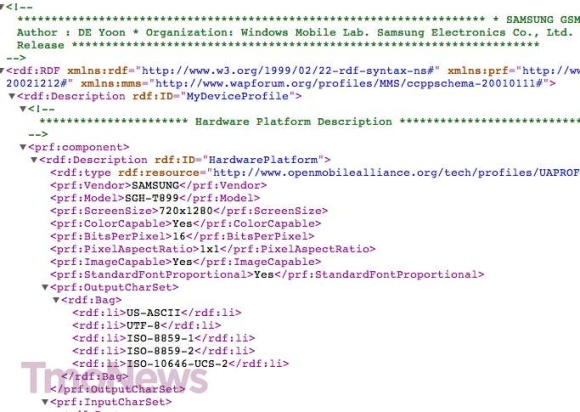 The smartphone in question is likely the previously rumored Samsung "Odyssey." Its reported specs include a dual-core Snapdragon S4 CPU and a gig of RAM, 4.65" 720p display, 8MP snapper, and NFC connectivity.

The device's most important feature however, will likely be the presence of LTE network capacity. The latter will make the Samsung "Odyssey" one of the first real 4G devices bound for the Big Magenta. 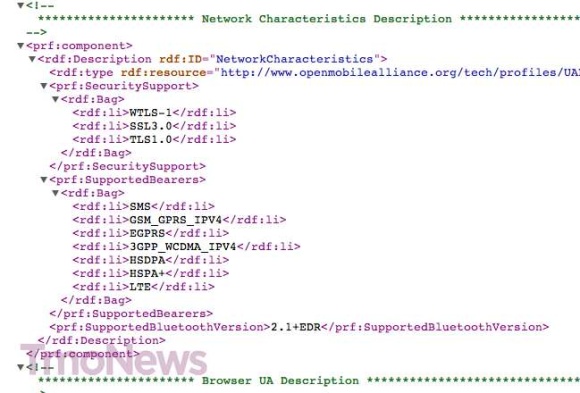 There is no further info on the upcoming Samsung smartphone at the moment. As always, we'll tell you as soon as we find out more on the subject.

Samsung is making the best move now as Android sales slow up. People want and are told to like windows Phones. and We all do, Samsung needs this or it will be like HTC and have problems without leading handset like the Number 1 on Amazon for sale...