Not long ago word got out that Samsung would be cutting the prices of the Galaxy S6 and S6 edge, in order to help the two devices sell better across the world. And while we've already seen the new pricing in Europe, it's now time for a US-based carrier to act too.

T-Mobile is the first to drop the prices for the duo in the US. For both the Galaxy S6 and S6 edge, you now have to pay $100 less than before if you go with the 32 or 64GB versions. If you want to buy either phone with 128GB of storage, you'll benefit from a $200 price cut. 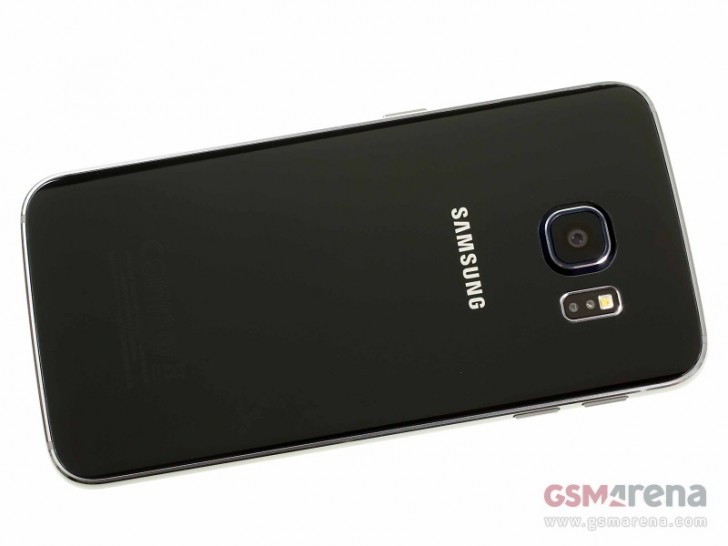 Of course, this being T-Mobile, you don't necessarily have to pay all of that upfront, since you can use the carrier's installment plans to nab a handset for $0 upfront followed by 24 interest-free monthly payments.

At this point no other US carriers have announced similar moves, but they may do so in the near future.

I am so thankful to be with ATT for 10 years now. And every 2 years (which goes by so quick) i can purchase the best new handsets for 200 bucks instead of paying the price of a Macbook for a device that costs 190 bucks to produce then gets marked up...

Couldn't had say it better!

Seriously the GS6 Edge doesn't do it for me, let alone paying more for it. I would rather get the regular S6 that the Edge...but i will take the GS5 design with upgraded internals over the S6. Samsung needs to get back to making devices with remov...