T-Mobile has started rolling out the Android 5.1.1 Lollipop update to the Samsung Galaxy S5 devices on its network. 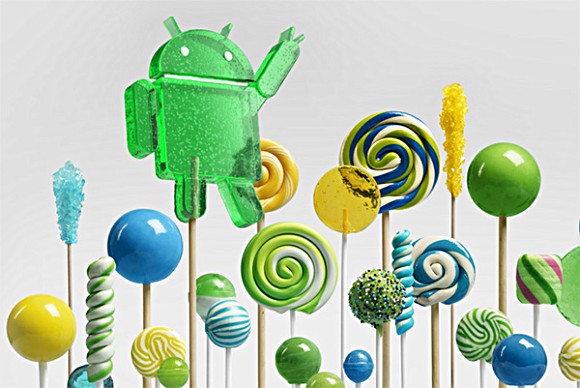 The update - which is yet to be officially announced by T-Mobile - carriers a build number of G900TUVU1FOF6, and is currently rolling over-the-air (OTA). If you haven't received the update notification yet, you can also check for it manually via Samsung Kies.

This comes just a week after the magenta carrier started rolling out the update to the South Korean company's latest Galaxy S6 and S6 Edge flagship smartphones.

This update is HORRIBLE!! I had to delete nearly every app I had stored on my device just to download it and after I did so the update slowed my phone down so much it is almost unuseable. In the middle of trying to text and the program just closes...

Is there any updated coming for smg 900f middle East

U want update u have to buy new phone ~