Several T-Mobile iPhone owners are experiencing random problems with their device, including freezes, restarts, and even the infamous blue screen of death, according to a MacRumors report. Affected models include the Apple iPhone 5s, iPhone 6, and iPhone 6 Plus running iOS 8.1 or 8.3. 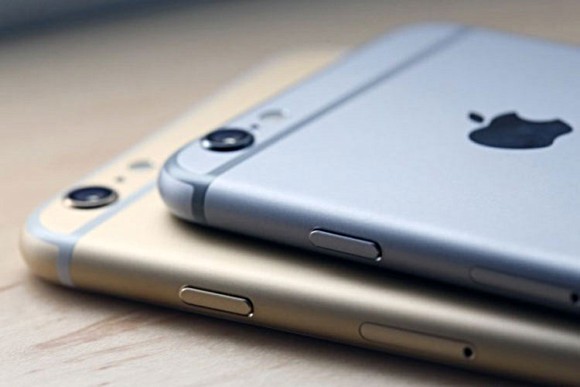 "Hey guys. So this morning my iPhone 6 (4 months old) started just randomly restarting itself every 20-30 minutes or so," reported a user. "I wasn't even using it most of the time, it was in my pocket at work (could tell because of lock screen that indicated I needed to enter my pin after a restart as opposed to finger ID). At one point I was texting my SO about it, the screen turned blue for maybe 2 seconds and it restarted."

While T-Mobile has yet to come out with an official statement on this, a Reddit user who spoke with the magenta carrier's support staff said they are suspecting that it's a memory-related problem.

Meanwhile, some users have been able to fix the problem with a hard reset, which is also what T-Mobile is recommending as a first step. But if that doesn't work, the company is instructing users to wipe out their old text messages and perform a factory restore via iTunes.

woooo onltTmobile iphones only? suspicious...if it is Apple defect it will affect other mobile operators as well.. maybe tmobile bloatwares?