If you recall, we told you about the availability of T-Mobile LG G3 Marshmallow update last week, although it was only available through LG's desktop software at that time. The good news is that its over-the-air roll out has begun as well. 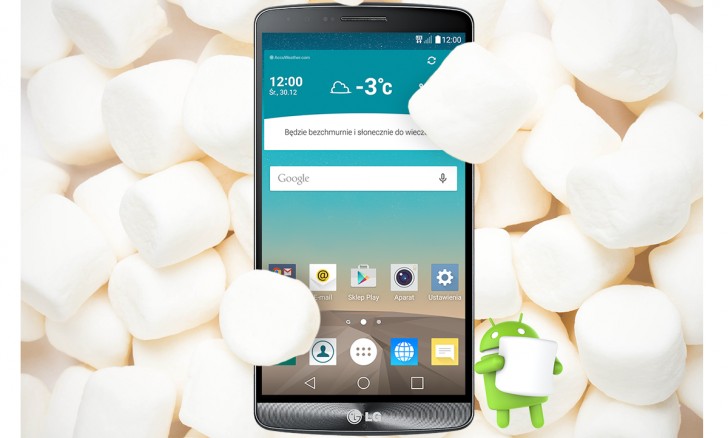 The change-log posted on the magenta carrier's website, however, doesn't reveal much about the update, except that it bumps the software version to D85130d, and brings Android Marshmallow (version 6.0 as we learned last week) as well as some WiFi calling-related improvements.

As is the case usually with OTA roll-outs, it may take some time before the update notification shows up on your device. However, if you're feeling impatient, you can manually check for the update by heading to your handset's Settings menu.

Still no luck, US LG G3 Model and no update to Andriod 6.0 whatsoever..

I bought 2 LG G3 32GB same day. One for my wife and one for me. No problems at all,still running smoothly. My wife's phone got 6.0 upgrade 2 months ago and mine not yet.! What the heck? Any explanations ?

Is there any chance for g3 (D855) of getting marshmallow. I am hopeless.