Its a story as old as Android Oreo  the update is announced, it starts rolling out and then someone hits pause. It has happened to several phones now, including LG V30 phones on T-Mobile US. But it is all okay now, V30 and V30+ phones can once again update to Android v8.0.

Before you head to Settings > About, check that youre running McAfee Security for T-Mobile version 4.9 or higher. Otherwise, the update will not be available to you. 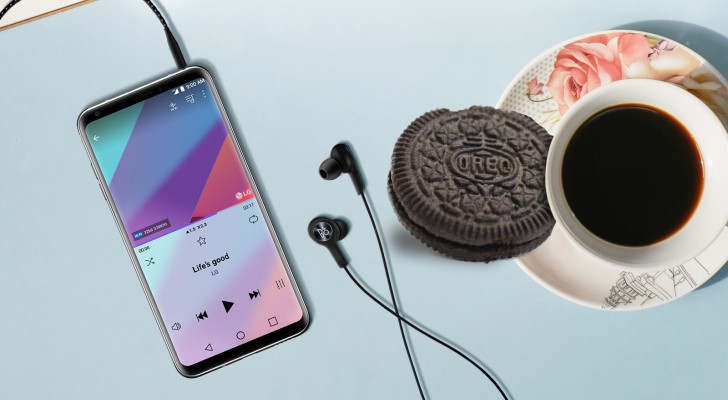 Also, note that T-Mobile has set daily limits to limit network congestion. So if you cant download the update today, try again tomorrow, it could be because the limit was reached. Those limits will be lifted on July 3.