T-Mobile is seeding the June security patch to the Galaxy S8 Active through its second Android 8.0 Oreo update. The device was upgraded to Oreo back in April.

Meanwhile the LG V30/V30+ received a new update with "various bug fixes and system improvements". The V30 situation is a bit messier than the Galaxy S8 Active's - it received Oreo on T-Mobile at the beginning of May but the rollout was paused a few days later due to undisclosed issues and was finally resumed at the end of May. 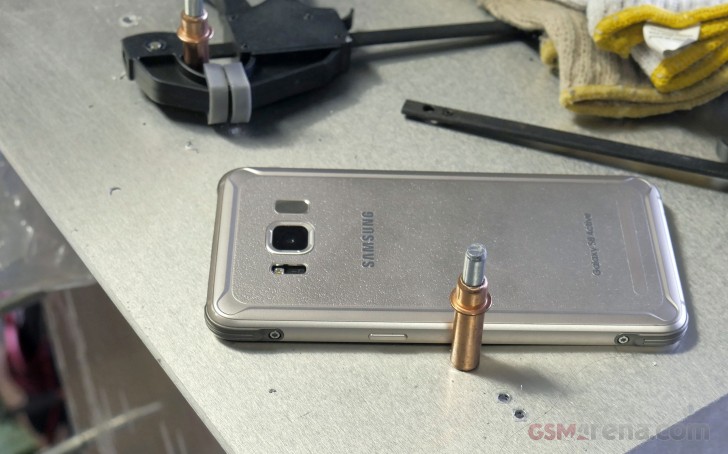 At the end of last month, T-Mobile committed to deliver Oreo to the LG V20 in August, started updating the LG G6 to Oreo and brought the Samsung Galaxy S7 and S7 Edge to Android 8.0 after AT&T, Verizon and Sprint had already done so earlier.

Great, S7 is getting Oreo and my unlocked S8 hasn't got it yet !

Yes, seeding. It's because the Samsung Active devices (etc S6, S7, S8 Active) are ONLY exclusive to the AT&T carrier. That means updates are pushed from: Google->Samsung->AT&T->Your Device. However, since it's a popular p...

That's why I prefer unlocked phones over carriers. Also, they will add Bloatware on your device!