T-Mobile US will officially carry Apple products in 2013

T-Mobile US just took a major step in becoming more competitive. The carrier announced that it will officially carry Apple products beginning in 2013. 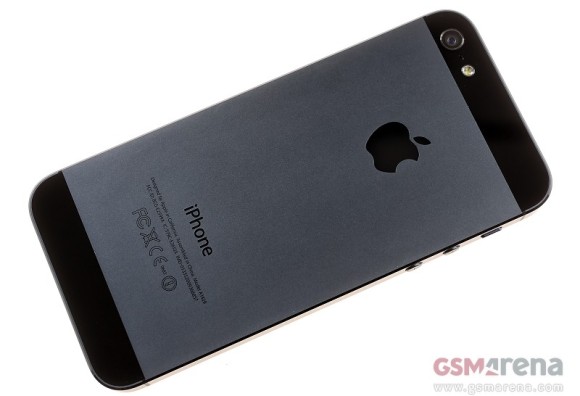 The Big Magenta delivered the important news in a rather stealthy fashion. The announcement was part of Deutsche Telekom's financial plans through 2015. No specifics of the deal between Apple and the US carrier were mentioned.

We can reasonably expect that the first Apple product to be officially available for T-Mobile will be the next generation iPhone. Its launch will likely coincide with the carrier's LTE network rollout next year.

Hey guys INDEED the iphone 5S will come around JUNE 2013 will come in 6 colours and will be AWS will work with T-Mobile, Wind, Moblicity, Cincinnati Bell all AWS world wide!!

Has everyone missed the catch here? iPhone 5 just came out... It's December 2012... Apple will be available for tmobile next year... In a few months... To coincide with the LTE network.... The next generation iPhone! iPhone 5S iPhone 5.5 i...

So, does that mean Wind willn(eventually) get them, too??