T-Mobile's version of the OnePlus 8 is now getting a new software update, which is labeled 10.5.8.IN55CB. This brings with it newly unlocked support for 5G bands 2 and 66, both of which are expected to be used by T-Mobile at some point in the future. So when coverage on them goes live, your OnePlus 8 will be ready.

Aside from that, the new release also packs the usual unnamed general improvements and fixes, but it also brings support for Google's live captions. 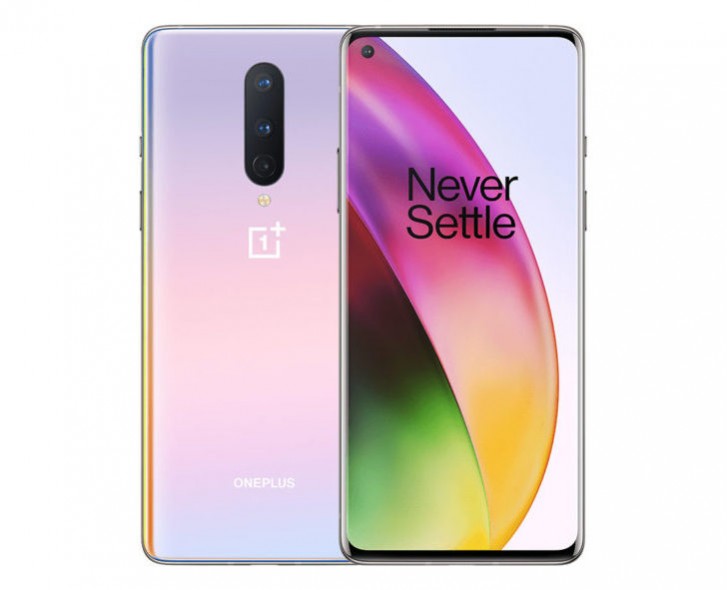 The update is rolling out over-the-air in a staged fashion as always, and you can ignore it, but if you do then it will be installed automatically between 2AM and 4AM on May 26. If you're impatient and want to check for it now, go to Settings > System > System update > Check for update.

Does this update go to unlocked oneplus 8 phones running on the tmobile network?

Sadly it's a prison system everywhere :(