The new Samsung S3370 showed its face during the two-day TeleVision 2010 event in the Netherlands. S3370 is an entry-level touch phone with basic functionality and sleek design. 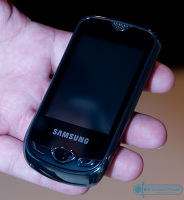 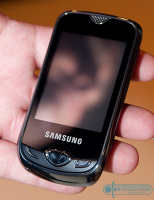 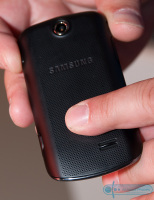 The Samsung S3370 is quite compact and weighs only 86 grams. It's expected to hit the stores next month for a price lower than 100 euro.

the 1.3mp camera is disappointing........http://www.shefeekj.com/samsung-s3370-in-indian-markets-stills-and-specifications.html

Hi @cooza. How much are u getting the wave, because i m looking for 1 however there is no update when will it launch in india.. Can u give some info