Trump Administration blacklists Xiaomi, US investors must pull out by end of year

The Trump administration has designated Xiaomi as a “Communist Chinese military company” which would qualify it to be one of the blacklisted companies under the Trump Administration’s Executive Order from November that bars American securities and investment companies from putting capital resources on investments that fund “Communist Chinese military companies”.

That executive order stated that the “PRC exploits United States investors to finance the development and modernization of its military,” by selling securities to US investors that trade on public stock exchanges both in the US and overseas. 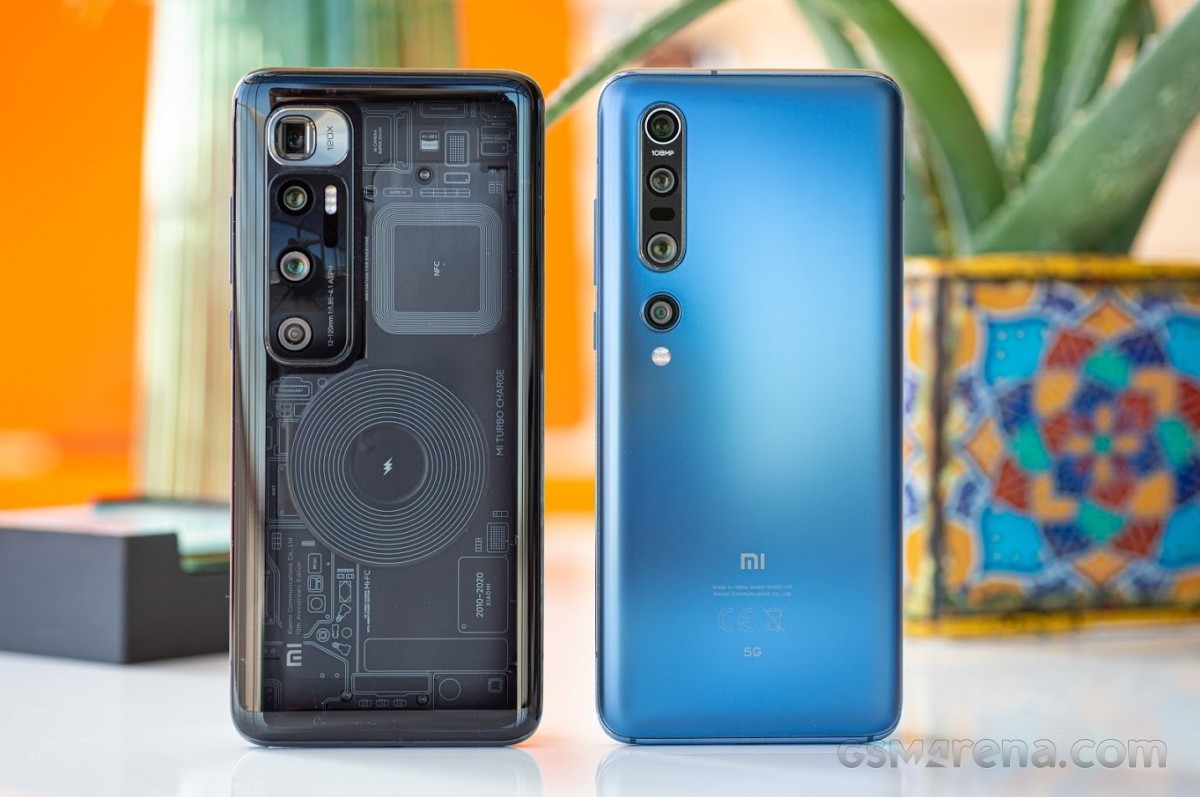 By designating Xiaomi as one of these military companies, which also happens to be the number 3 smartphone maker in the world, the Administration hopes to get US companies to divest in Xiaomi by November 2021. Xiaomi doesn’t seem to belong on this list with other industrial, aerospace, and chemical, and telecommunications companies – among others.

Huawei is on this list, but that’s probably because Huawei builds telecom infrastructure on massive scale. With less than a week left before the Biden Administration takes over, there is a possibility of the order being overturned. We wonder if tension between the US and China will be relieved at all by the new Administration and if we’ll ever get to see Chinese phone makers finally make a splash in the US market saturated by Samsung and Apple.

Don't worry, Biden loves bribes, he will get all "cooperating" Chinese companies back to US market in no time. Trump just gave him a favor of raising the stakes.

USA is no angel, but China is a communist country. China is using their might is right to claim right on the South East China sea. It is good that USA is around, else we might be subjugated by the communists who define rule based on what they say i...