TSMC is hosting its annual conference and after announcing its roadmap for the next two years, it share another interesting bit. The chip manufacturer is already working on setting up its 2 nm foundry, starting from building a factory and R&D center.

It will employ around 8,000 people and will be an evolution from the 3nm chips that are supposed to arrive in consumer devices by the end of 2022. 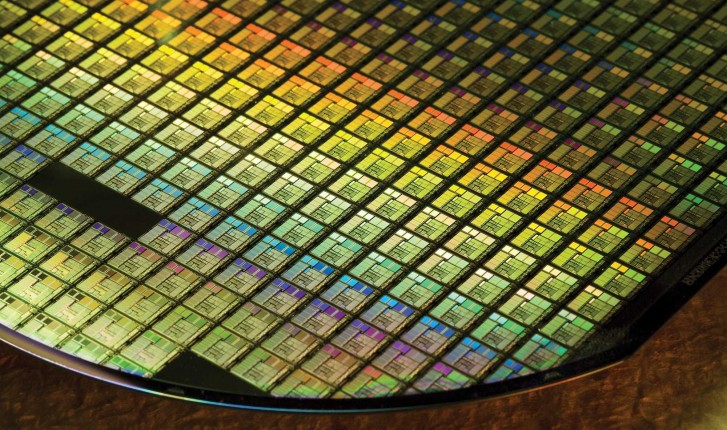 TSMC has already purchased land in Hsinchu to expand its research and development center, confirmed YP Chin, senior VP at the Taiwanese company. The 2nm node is going to be developed on the GAA (gate-all-around) technology rather than the FinFET solution, used for the 3nm fab. It is the next step and a big deal in semiconductor process technology development with gate all around the channel region.

TSMC’s main competitor Samsung has already announced plans for using GAA in its 3nm process technology by 2022. Having another player in the race is definitely a good thing for competition - it will allow manufacturers to keep trying to outdo themselves and will keep the price for smartphone makers relatively low.

Companies generally want to spend the least amount possible and get as much money as they can. AMD fell really far behind. Why would Intel spend the extra R&D money when they didn't need to. Thankfully they now need to. This means better pro...

Intel doesn't even have clear plans for 7nm, unbelievable.

Intel's 10 nm process was not made in a hurry, it has been plagued with issues and delayed by years.