Today Twitter has finally put into place a change it's announced back in June. It was supposed to be launched in July, but here it finally is.

The 140 character limit has now been lifted from Direct Messages on the platform. This means your one-to-one messages can now be as long as you need them to be. 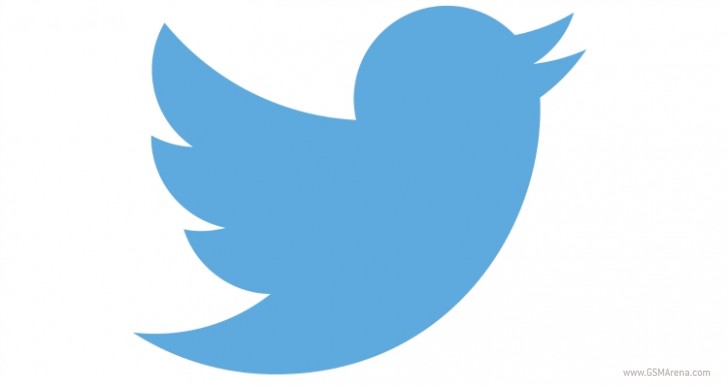 The feature will start rolling out today on the Twitter website, as well as in its apps for iOS and Android. You'll also see this in TweetDeck and Twitter for Mac. The rollout is expected to take a few weeks before it reaches all Twitter users out there.

This doesn't in any way change the character limit for actual tweets. That's still 140 characters, and it doesn't look like the company is even considering giving that up. But Direct Messages are now unlimited in length.

we need an upvote system here

Its alright. I dont have any friends anyway...

Don't use twatter anyway, it's a complete waste of bandwidth. Full of mindless sheeps and attention whores.