Fleets, Twitter’s version of stories, has reached a third country – India. This comes after the debut in Brazil and subsequent launch in Italy last month. The feature is already live and you can give it a try.

Note that fleets live in a separate timeline and are short-lived (they disappear automatically after 24 hours). Basically, this is Twitter’s take on Snapchat’s Stories (a feature that was borrowed by Instagram, WhatsApp, even YouTube and Skype, among others). 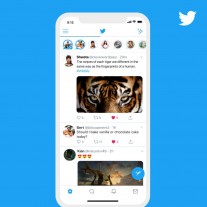 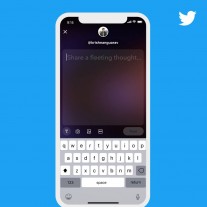 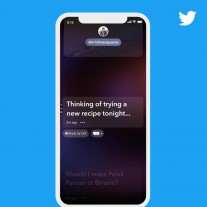 Some typical Twitter restrictions apply, including the 280 character limit. But these are different from classic tweets, you can’t retweet or like a fleet, for example. You can react with emojis or reply with DMs, though.

It’s not clear which country will be next to get fleet or when Twitter will make the feature available globally.

EXACTLY! I am still lazy to find another *.APK with an old version without this damn thing; but, I will do-it. The loss of área is ridiculous =@

Fleet is occupying major top part of main or home screen and thereby reducing remaining available part of the screen space for the user. We don't want any such distraction on home screen. Instead of showing it on Home screen, they can move it to diff...