Twitter will stop counting usernames and links against the 140 character limit, starting next week

The modern internet user has a continuously diminishing attention span and Twitter’s 140 character limit attributed to the micro blogging platform's major success. Twitter-owned Vine’s success was attributed by a similar fashion. Creators were able to make some really awesome videos in just 6 seconds (Vine has since raised its time limit to 140 seconds).

The Verge reports that Twitter will begin making changes as to what counts toward the 140-character count starting on Monday, September 19. These changes will allow users to fit a bit more into their tweets as @usernames, videos, GIFs, links, and quoted tweets will no longer count against the 140-character limit. 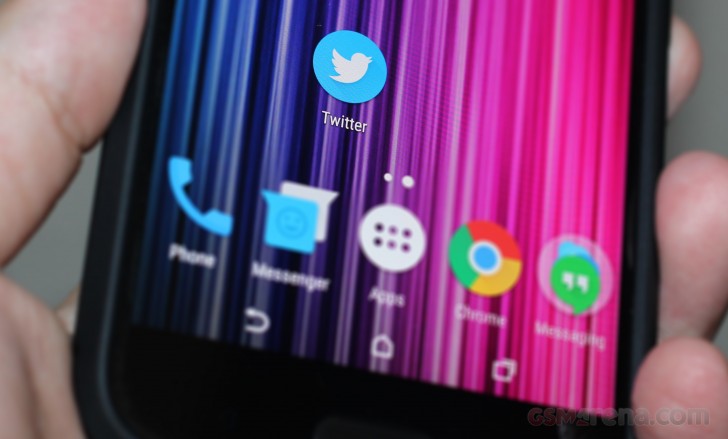 Twitter had announced that it was going to make these sorts of changes this back in May, but there was never any concrete detail as to when exactly that would happen.

It’s worth noting that usernames will no longer count, only when they are placed in the beginning of a tweet. However, the same announcement also mentioned that tweets starting with @usersnames will be visible to all your followers instead of the current model which only shows interactions to users who follow all participants.

Anyhow, it’s not known if these changes will happen all at once as there is a considerable amount of new features. Only time will tell exactly how the update will work and whether the web version and app versions of the platform will be updated before the other.