According to a report, two key staff members have quit the Google Pixel division after apparent disappointment with how the Google Pixel 4 lineup turned out to be. Even during the development phase, the two key employees were not happy with most of the Pixel 4 and 4 XL specs. 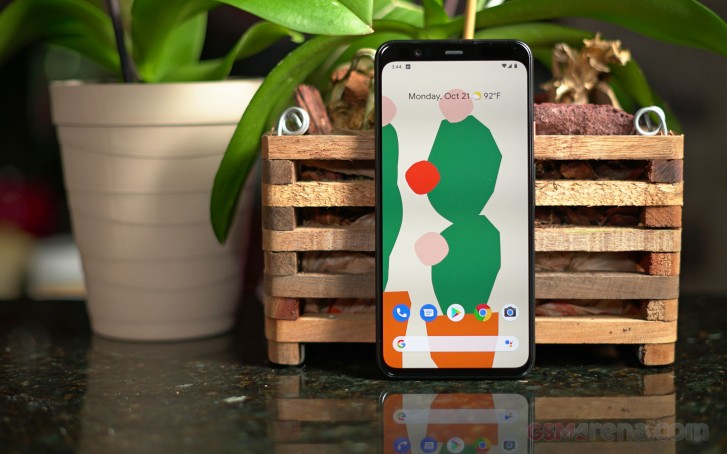 The two members are Mario Queiroz and Marc Levoy. The former has worked at Google since 2005 and has been part of every phone launch since the first Nexus One in 2010. He also led the Pixel division from the start.

As for Mar Levoy, he's one of the main reasons the highly-regarded Pixel cameras came to be. He's an expert in computational photography and has left the firm in March.

The report says that other staff members were also unhappy with the Pixel 4 family - more specifically they didn't like the battery capacities. The overall excitement of the crew prior to launch was noticeably low and the lack of enthusiasm from the leading staff members was apparent. And the sales numbers are reportedly even lower than Pixel 3's, which was a particularly high benchmark.

Lets hava look a greater picture, even on GoPix 5 they really meant something right!

I mean even apple has basically admitted that battery optimization can do only so much and that raw battery capacity is the key. Why was Google stuck on their beliefs on software optimization for the pixel 4

It's obvious due to lack of spec and the ugly design, come on who the hell want an ugly phone pixel 4 is the epitome of ugly design phone plus who still sell two camera phone in 2020.