We haven't bothered trying to hide our fondness for the P20 Pro's color schemes, and it appears Huawei's design department will be making it even tougher to pick just the right option. Apparently, two weeks from now at IFA, the company will be announcing two more paintjobs for its flagship. 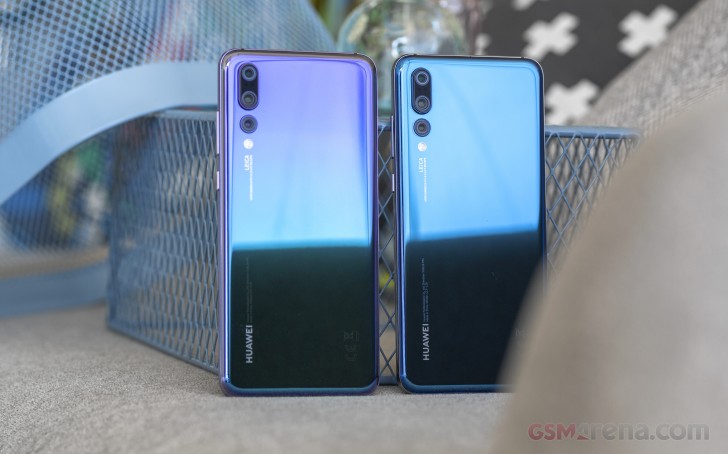 The folks over at Android Authority have seen photos of the two new colors, though actually sharing them isn't an option. Anyway, one of them is a take on the existing Twilight gradient, enhanced with black. The other is 'predominantly white with subtle hints of yellow and pink'. Here's a situation, where a picture would have been worth at least a dozen words.

Huawei have the best rear camers designs. Dont @ me...