Two new Sony phones leak through benchmark, one has a 16MP selfie cam

Thanks to the entries in an online benchmark database, two upcoming Sony smartphones have been outed today. For now their exact names aren't known, they go only by their model numbers. 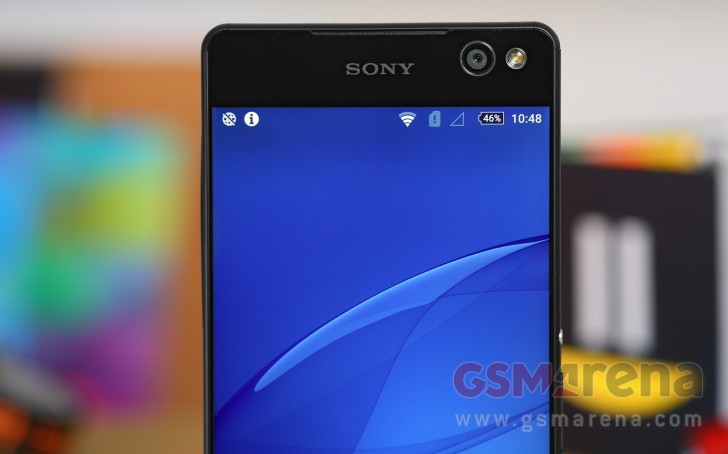 Aside from its tiny screen size, this device has specs that easily peg it to be the upcoming Xperia C6, a handset that was allegedly pictured a couple of weeks ago. It's going to be the successor to the Xperia C5 Ultra from last year (which is pictured above), and it's said to sport a 6-inch screen. This being said, keep in mind that benchmarks sometimes do get their display size estimates wrong when early prototypes are involved, and GFXBench in particular has done this before - showing 4.6" for devices with larger panels.

Do you realise that s series has always been samsung's flagship series . If you want to buy samsung phone then always go with their flagship ones those are the phones which will actually last long . Samsung doesnt know how to make low-mid range smart...

Hey i'm not a Sony hater, actually never own one. I am a Samsung owner and very unsatisfied with it. Mainly because of battery endurance. Next time i think i will buy a Sony. Using Android OS for the reviews i have read, seems like Sony is one of the...