Xiaomi has really been working hard latel as evident by the recent announcement of the Mi 5 flagship, as well as the Mi Max in an ongoing effort to expand to new foreign markets. To keep the proverbial wheels turning, two new Xiaomi devices were just spotted over at TENAA, both bearing the Mi logo on the back, as well as the company's current design language. 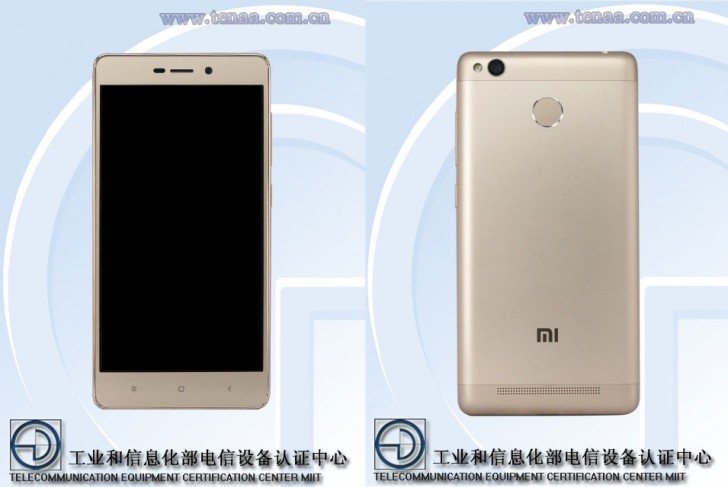 The devices are yet to be squarely identified and named, but the units numbered 2016030 and 2015115 do look quite a bit like the Xiaomi Redmi 3 and the Redmi Note 3, respectively. So, it is a good guess that we are looking at their successors. 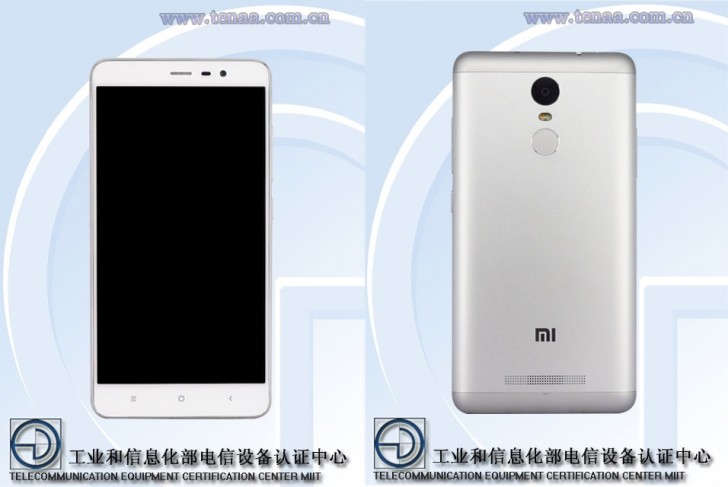 I have redmi 2 with 1gb ram. And it is sufficient for daily work with great camera.... it is fast as compared to other 1gb model