Lenovo is quietly working to add more devices in the budget and mid-range segment. As part of the plan, two of those devices went through the Chinese regulatory authority - TENAA, which is notorious for leaking images of unannounced phones. 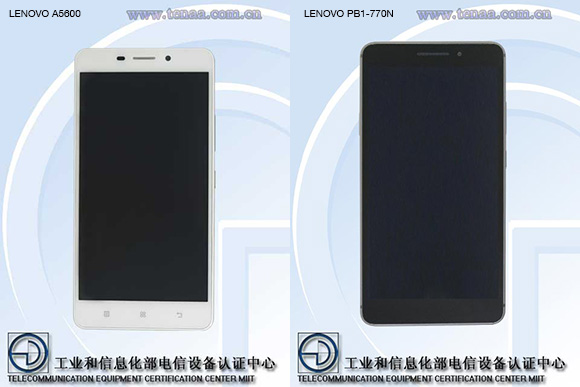 First is an entry-level Lenovo A5600 which is a slightly improved version of the A5500. The listed Lenovo A5600 is a 4G phone, which supports TDD-LTE and FDD-LTE bands in a dual-SIM configuration. By default this smartphone will run Android and has a capacitive keys below the screen.