There is a new kid on the smartphone block. Dubbed Ubik Uno, the Android handset is designed and developed by a Miami-based startup with the same name. 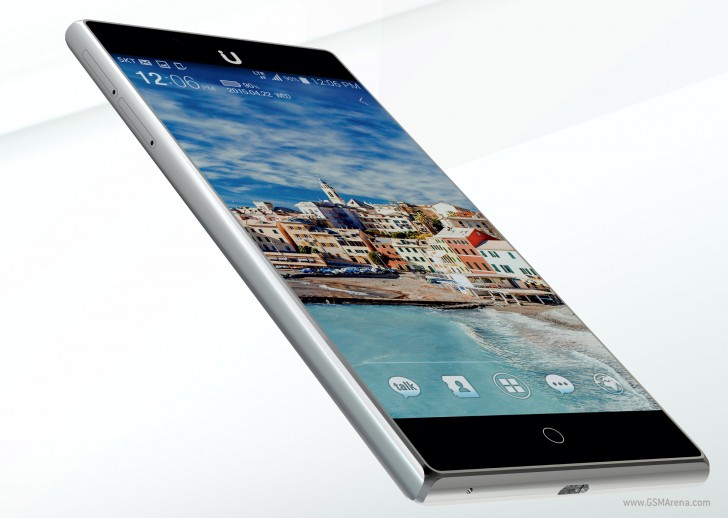 The Uno packs a metal frame and a bezel-free display. The device’s specs are a blend of upper mid-range and high-end components. 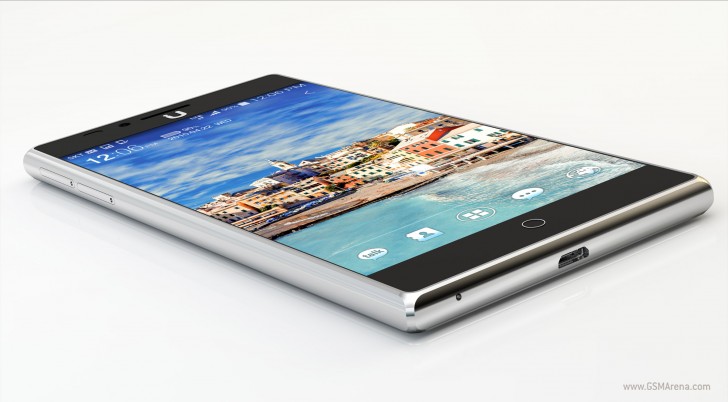 Connectivity options of the handset include Bluetooth 4.0 and NFC among others. The smartphone has 4G LTE support for both AT&T and T-Mobile.

A piece of junk, 7 months delayed, still no phone. Never a response from creator, promised a refund policy and six months after that they were playing around with their wording. Don't even mention about build quality, fix the back light leak and then...

OK I received the phone. It's a ho-hum phone. There is nothing special about it. The One Plus One, the original, still beats it by a margin for built quality at least. Holding this ubik, it feels flimsy, and not well done. the screen light is seen t...

The problem is that Ubik Uno is not ready at all. They don't have the FCC certification, and it could be months before they have it. Even if you try to buy it on their main website, you won't receive it. For some general information, the parent co...