Realme has introduced a new phone from its affordable C lineup, and the first market to see the phone is Vietnam. The Realme C20 comes with a Helio G35 chipset, a big battery and a single camera on the back. 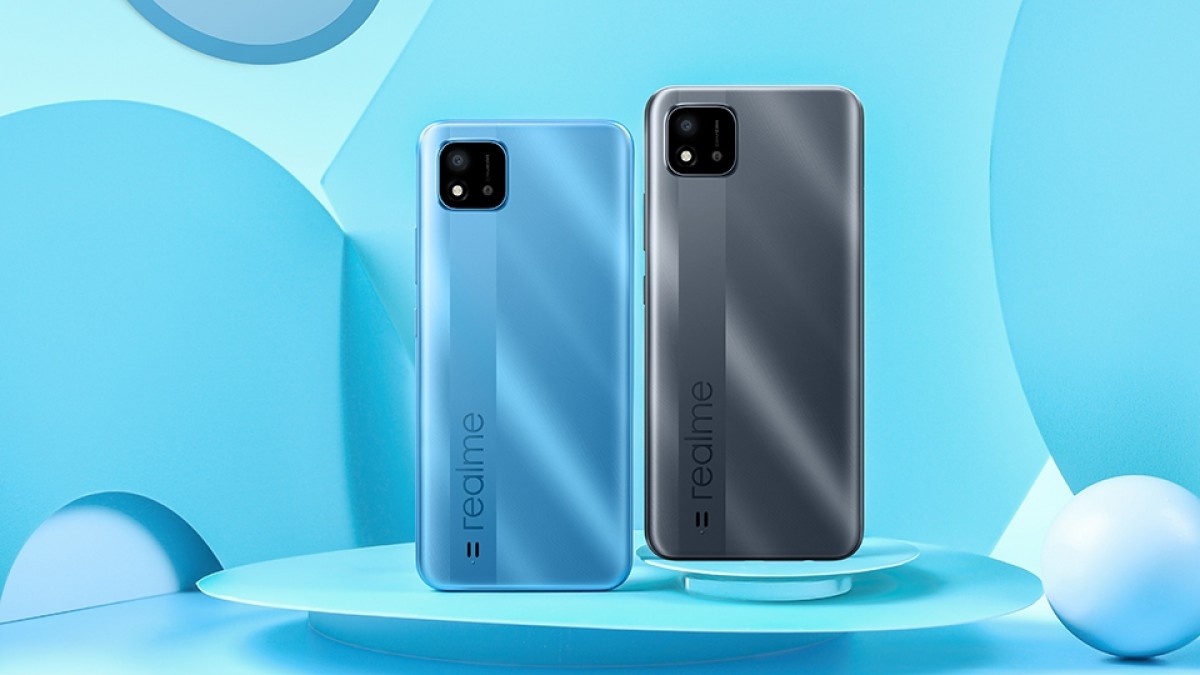 The C20 comes with a 6.5” LCD of HD+ resolution, which is a usual affair for the Realme C phones. It has a waterdrop notch on the top for a pretty basic 5MP selfie camera.

On the back, there is a big square island that hosts a lonely 8MP shooter, accompanied only by the LED flash. The speaker is also on the back, while the bottom sports a 3.5mm audio jack, a microphone, and a microUSB port (sadly, yes, really).

The port might be dated, but at least Realme salvaged the situation with a 5,000 mAh power cell. The phone comes with Android 10 and 2GB of RAM. The 32GB storage is further expandable thought the microSD card slot.

Same with the C12. I bought one to see how it works and the performance is terrible even to just browse a simple web page.