Windows Phone has been starving for proper high-end mobile devices for quite some time now. To the US giant's credit, recent efforts like the Lumia 950 and 950 XL have been breaking the status quo, there is still a long way to go. Thankfully, Windows 10 is a lot more welcoming to third-party efforts and Chinese OEM are not known to waste time when it comes to filling new market niches.

One such company, by the name of UMi, has now announced the UMi Touch - a MediaTek-powered handset that will sell for just $149 and is promising support for Windows 10, as well as Android. This is a somewhat new mix that is still in its infancy, but holds great promise. Windows 10 already has support for Intel and Qualcomm chips, but is only now starting to extend on to MediaTek, which are typically a bit cheaper than their Snapdragon alternatives. 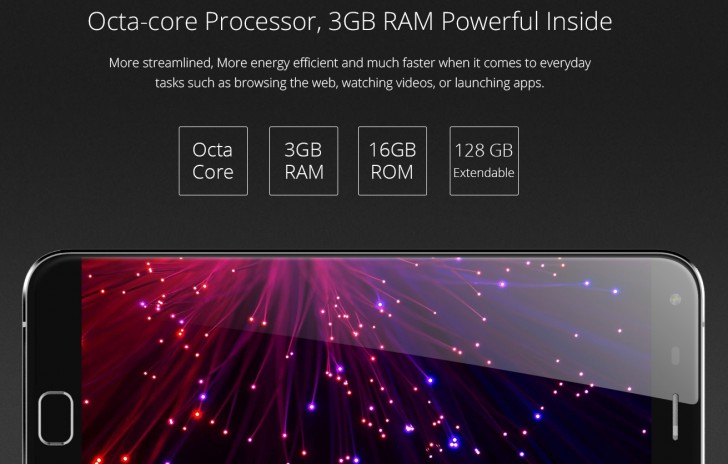 The smartphone in question uses an octa-core MediaTek MTK6753 SoC, clocked at 1.5 GHz. It is backed up by a Mali T720 GPU and 3GB of RAM - decently powerful setup considering the lightweight nature of the OS. The display is a 5.5-inch LTPS one with a resolution of 1920 x 1080 pixels and a 2.5D curved glass on top.

Onboard storage on the phone is 16GB and its camera setup consists of a 13MP Sony IMX328 main camera and a 5MP front-facing one. The whole thing is powered by a rather spacious 4,000 mAh battery and there is even a fingerprint reader thrown in the mix. 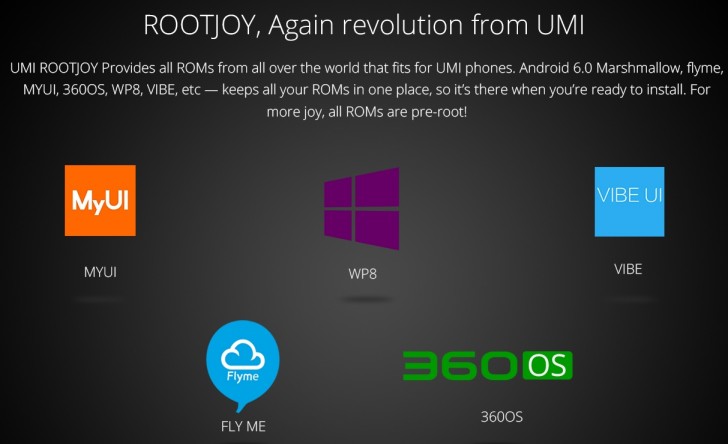 The UMi Touch is currently up for pre-order at $149.99, but it is worth noting that it will ship with Android 6.0 pre-installed. Currently, Windows 10 support is only a promise from UMi as a free downloadable ROM at a later point in time.

We can't really say if the Chinese OEM will make good on said promise, but it does have a rather reassuring track record with its dedicated ROOTJOY program that brings pre-rooted versions of various supported ROMs to users, including exotic platforms like MYUI, FLY ME, 360OS and even WP8.

screen digidizer for umi touch is it compatible with super euro? or which type is combatible

I realise these posts are quite old and the phone has been discontinued ages ago. With so many unhappy customers, are there perhaps any dead/broken Umi Touch phones lying in a drawer somewhere you'd be prepared to sell and ship to South Africa, for a...

I have had my two umi touch phones for 6 months and have had little or no problems with them. That being said any attempt to hold UMIdigi to their promises of roms and updating is doomed to failure. If you complain on their forums you are banned. The...