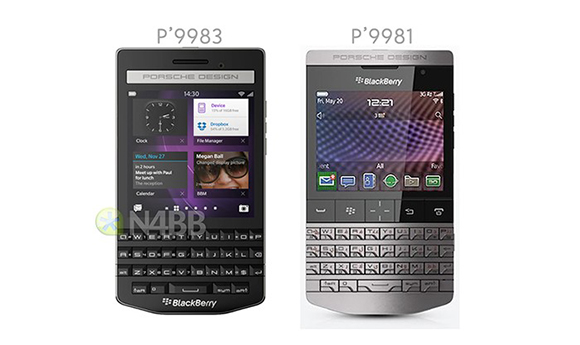 Codenamed “Khan” the handset combines BlackBerry’s signature hardware QWERTY keyboard with a touchscreen – just like the BlackBerry Q10. Its styling is similar to that of its predecessor, the BlackBerry Porsche Design P’9981. 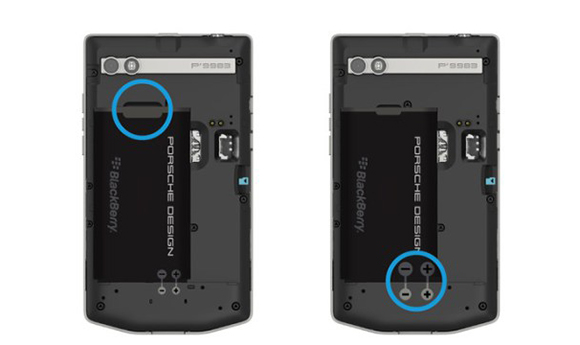 The smartphone will reportedly launch in late Q3 this year. There’s no word on its pricing, though it certainly won’t be cheap.

Its an amazing phone with style and elegant. it has amazon aap store for android apps .but the decency and BBM security of blackberry always stands up among all the compettetors

Looking good blackberry ! All these blackberry haters on here can smell my finger Blackberry 10 has to be one of the best os out there simple as that.