A yet to be revealed HTC D828w made its way through TENAA in China. The premium mid-ranger is all but certain to make a debut as a member of the Desire product range. 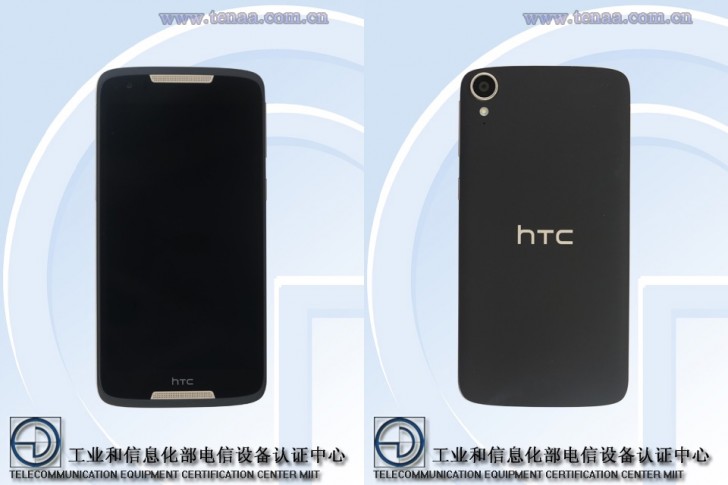 HTC D828w features 1.5GHz octa-core CPU, 2GB of RAM, and 16GB of expandable memory (up to 128GB). There is no word on the make and model of the device’s chipset just yet. The screen of the smartphone is a 5.5” 1080p unit. A 13MP main camera with 1080p video capture, 4MP front-facing unit (likely with HTC’s UtraPixel tech), and full connectivity suite including LTE are also on board. The handset boots Sense-d Android 5.1 Lollipop.

The D828w is expected to debut in the near future in black, white, orange, gold, blue, gray, or red color scheme. China is likely going to be the first market to get the smartphone.

Don't tell me it will have 2600 mAh battery again. HTC have been using the same battery since Desire 816. It was nice but now it is lacking.

I beg to differ. The HTC logo increases the length of the phone, not the width. Yet it's still coming in 3mm wider than the OnePlus One, which itself has fairly large bezels.