A new entry-level Meizu smartphone - allegedly dubbed Meizu M5 - has leaked online in live photos. The leak, which comprises of a total of 4 images, focuses on the front of the phone. 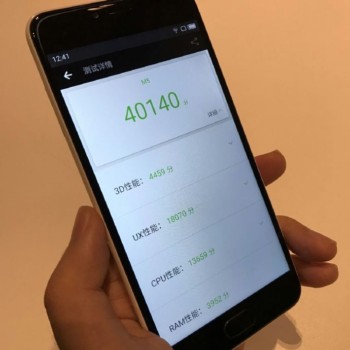 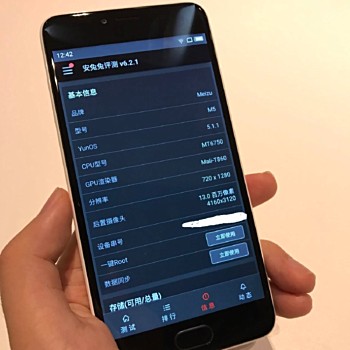 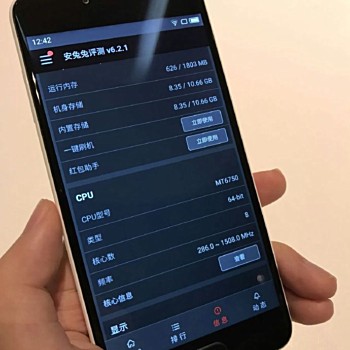 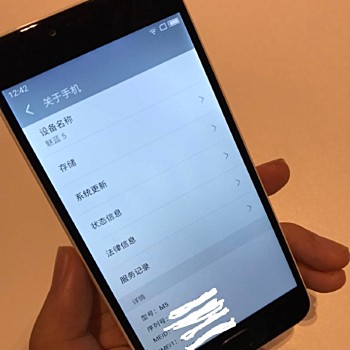 Specs-wise, the handset is rumored to be powered by Mediatek's MT6750 chipset and sport an HD display. RAM is said to be 2GB, while internal memory is 16GB. The camera department is handled by a 13MP main unit.

The device is said to be made official during an event on October 31. Pricing information is currently not known.

Marketing strategy? Enlighten me, oh great marketer. SoC is the most expensive part of the phone. If they are saving so much on it then their phones should be a lot cheaper.

I play 3D RPG-type and MOBA games on my phone, edit videos and photos and a lot of stuff on multitasking mode, people just need huge storage for their silly photos and videos, not for the functions of their apps

There is nothing wrong to use Mediatek CPU. Howevee the 2 GB RAM+16 GB Internal memory is almost useless in the modern smartphone.