Today we’ve spotted a nice photo of a still unannounced music slider by Motorola. The Motorola ZN300 looks good but its features are still in the dark.

The Motorola ZN300 climbs above the low end Motorola ZN200, which was announced last summer.

The ZN300 is expected to offer a 3-megapixel camera, QVGA display and preinstalled Opera Mini mobile browser. No word on other specs yet, but what you can easily spot on the image is some sort of a morphing D-pad area (typical Motorola), which changes in accordance to the current application. 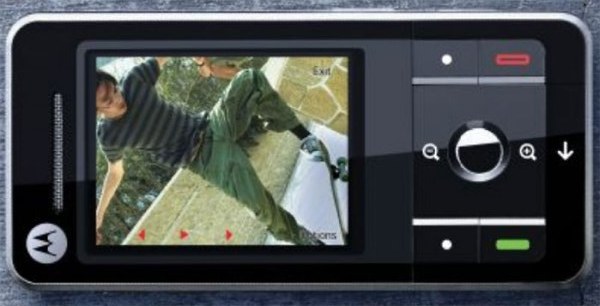 i love moto products.i think zn300 have many good qualities but it has very small screen..

Dont want to comment on this handset... Moto was very successful with its L6 and L7 models.. They were very basic. But I dont think that the zine series will be going well here. I bought the zn200, and was surprised to se that why moto wants us to pu...