Images of a yet to be announced, budget oriented Samsung handset with dual-SIM functionality have emerged. Dubbed Star Deluxe Duos S5292, the device is reportedly scheduled to launch in December in emerging markets. 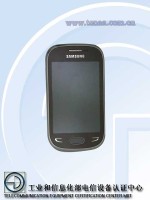 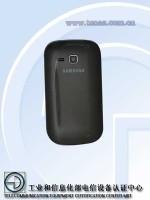 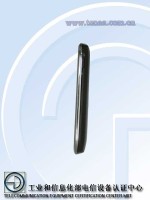 The rumored specifications of the Samsung Star Deluxe Duos S5292 will hardly blow you away. They include a 312MHz CPU, 128MB of RAM, 3.5" HVGA display, 512MB of built-in memory, and microSD card slot. A 3.2MP camera, Wi-Fi, and Bluetooth 3.0 complete the list of rumored specs.

There is no information on the OS which the handset will boot. Given its low-end specs however, it is unlikely that the device will be a full-blown smartphone.

its phone is so best this screen is fantastic & best feature & i agree with all person comment duos s5292 peace is best,.(saroj)

nice phone...a am wating for this sale phone

its better to release on 2013 january 1 st week before y because year of release consider to the customers , and its a festival session soo .....it wiil rock among , i hope its a best look up and high process and screen resolution phone ... and its b...