Dual camera systems on smartphones have been around for several years now. Some of the earliest examples include the weird 3D camera on the HTC EVO 3D. Then it was HTC again who introduced it in a different form on the One m8. Then LG decided to drop in with its cool wide-angle lens with the G5 and the same year, Apple decided to take in the other direction by adding a telephoto lens on the iPhone 7 Plus. Meanwhile, Huawei had other ideas, with its Leica branded monochrome camera on the P9.

But just how many types of dual camera systems are out there and how do they differ from each other? Most importantly, are they any good or is it just a passing fad? Let’s find out.

We will start with this as this is the most basic form of dual camera system. In this system, the primary camera is accompanied by a second camera whose only function is to 3D map the area in front of the camera. As you may know, we are able to see in 3D because we have two eyes with slightly different perspectives that help us convey depth, especially for things that are close to us. 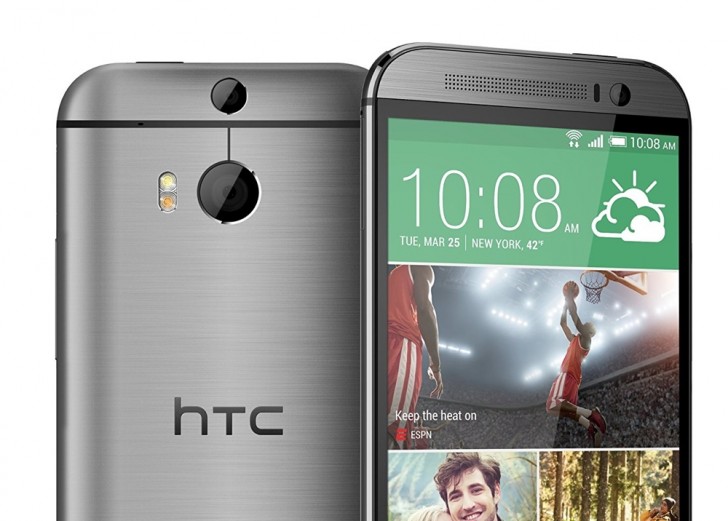 The HTC One m8

The secondary camera in this system works similarly. With the second camera, the system can now tell roughly how far the objects in front of it are with respect to each other. This information is then used to separate the foreground subject from the background. 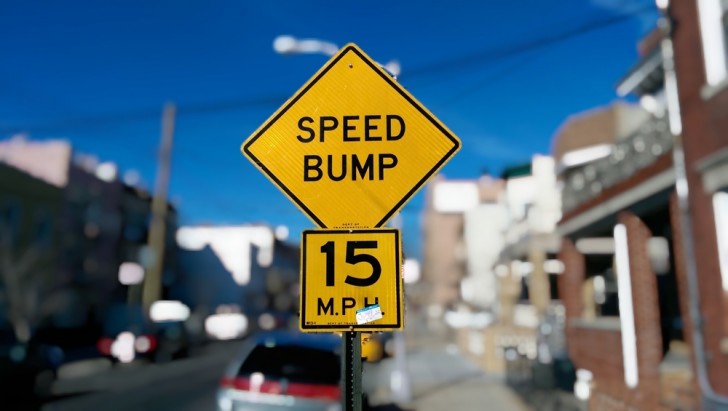 Sample from the HTC One m8. Didn’t always work this well.

While sound in theory and occasionally in practice, this technique has its pitfalls. Unless your subject is a cardboard cutout, it will have depth to it and because this depth is not as much as the depth between the entire subject and the background, the camera occasionally ends up blurring the edges of the subject as well. Even when it does work reasonably well, it never quite looks natural, especially since most smartphone cameras that have this feature apply an even blur on everything in the background whereas with a DSLR, the intensity of the blur increases with the distance from the focus point.

A slightly more popular implementation of the secondary sensor is the monochrome camera. In this method, the primary camera is accompanied by a mostly identical secondary camera. Both cameras usually have identical sensors, apertures, lenses and focusing systems. The main and usually only difference between the two is that the second sensor lacks an RGB color filter. This means that the sensor cannot capture color information but on the upside, because there is one less thing blocking the sensor, the monochrome camera can capture more light.

Every time you take a picture, the camera system combines the output of both cameras by layering them into one image. In theory, the two images combined will have greater detail and reduced noise. Alternately, you can also just shoot from the monochrome camera and get slightly better image quality at the cost of all the color information.

One of the first examples of this system was the Huawei P9 and since then, few other devices have also shipped with it. To us, the advantages of this system are nebulous at best. While sound in theory, we can’t really say for sure if the feature does really work as advertised. We have seen some good results with this system in the past but it's hard to tell if it was the dual camera doing all the work or it was just good image processing system. 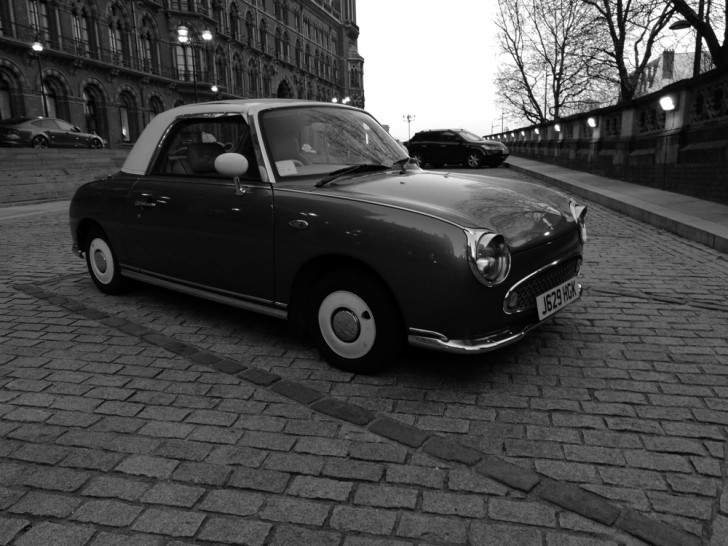 There is no real disadvantage to this system and we do appreciate that it’s the only one of the systems discussed here that tries to do anything about the actual image quality instead of adding additional features but still, we would rather take some zooming ability over marginally improved image quality.

Debuted first on the LG G5 early last year, the wide-angle camera is pretty much what it sounds like. To take G5’s example, the phone had a 16 megapixel, 29mm equivalent f1.8 primary camera and 8 megapixel, 12mm equivalent f2.4 secondary camera. The 12mm focal length gave the secondary camera a crazy wide field of view that allowed the user to capture a much wider area without having to move back, or capture interesting perspectives afforded by such a wide-angle lens. 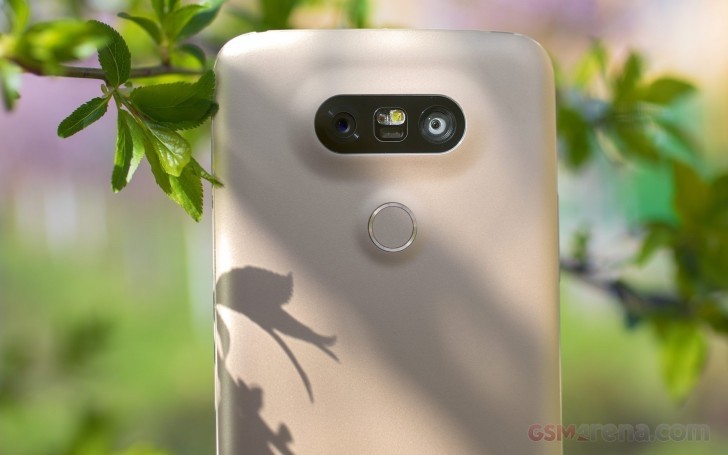 We have mainly seen this on LG phones, with Motorola recently incorporating it in the X4, and we are fans of how it works. The wide-angle lens gives a very unique perspective that you simply don’t get at all on smartphone cameras and apart from having practical value (capturing a large group of people from up close) also lets you capture some really cool looking shots.

The early iterations of this system did have its disadvantages. On the G5 and V20, the ultra wide-angle lens image quality was nowhere near as good as the primary camera and also had significant barrel distortion that made it look like footage from a GoPro. However, LG has been steadily improving the system with every iteration and in its latest avatar on the V30, the secondary lens not only has highly respectable image quality but also significantly less lens distortion, making it far more useful. 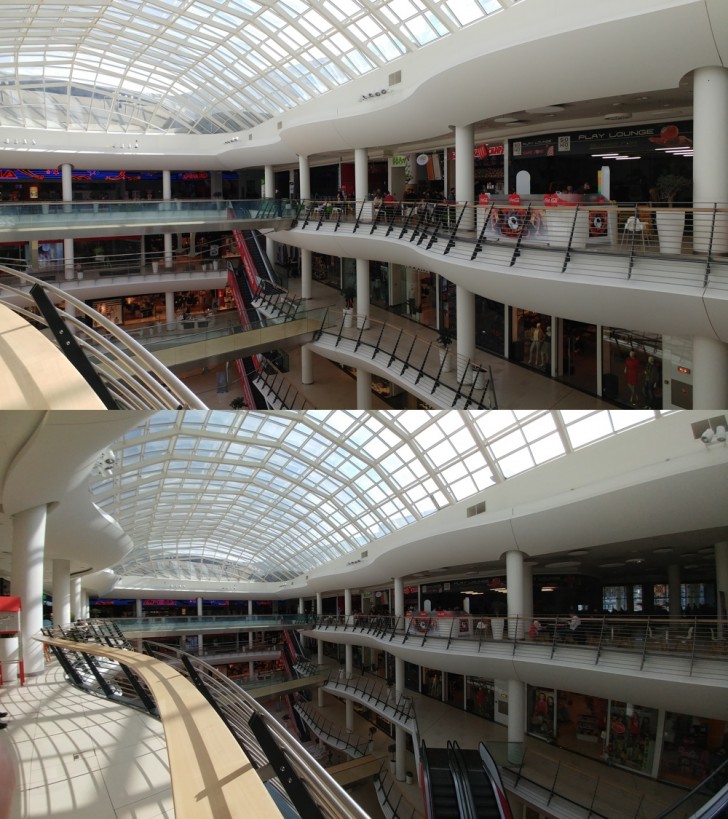 Wide-angle on top and ultra wide-angle below from G5

With good implementation, this system does have the potential to be a really cool second camera system for particular scenarios and we wish more manufacturers adopted it.

The most common of all the dual camera systems today is the telephoto camera. In this, the primary camera is paired with a second camera that has a telephoto lens. As you can tell, this is the exact opposite of the wide-angle camera system, wherein it actually lets you zoom into your subject instead of zooming out. 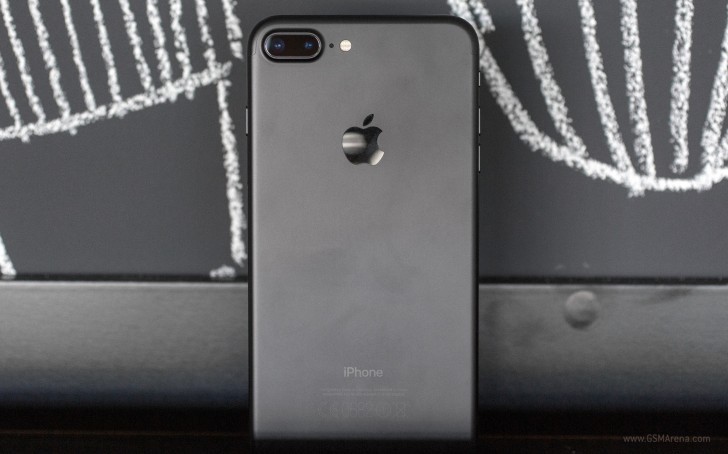 Since the iPhone 7 Plus, manufacturers have stuck to using a 2x factor for the second telephoto lens. This means the secondary lens has twice the focal length of the primary lens, giving you an instant 2x optical zoom.

There are many advantages of this system. First is the most obvious, where you get 2x lossless optical zoom. Zooming on smartphones has largely been digital until now but with this you get to quickly move 2x closer to your subject with very little quality loss. Any further zooming is done digitally still but because the digital zoom is now being applied on top of 2x optical zoom, it gives much better results. 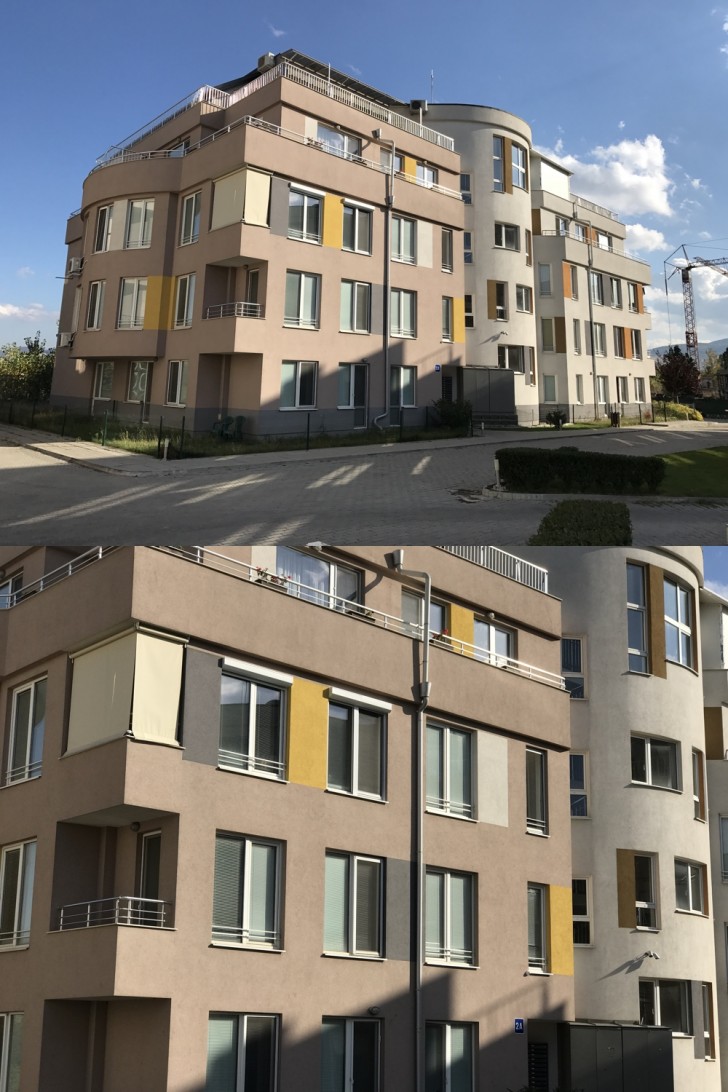 Wide-angle above and telephoto below from the iPhone 7 Plus

Shooting with a telephoto lens also has other advantages. Telephoto lenses are more suitable for portraits than wide angle as they have less distortion and are more flattering to the subject. Most manufacturers go one step ahead and also implement the background blur effect that we saw with the very first system we talked about today (the primary lens now acts as the depth sensor). The combination of a telephoto lens and background blur gives far superior results than just applying background blur on wide-angle images.

Of course, this system too has its disadvantages. So far none of the manufacturers have been able to get complete parity between the two cameras. When the iPhone 7 Plus launched last year, it had a much smaller aperture (f2.8) compared to the main camera (f1.8) and no OIS on the secondary sensor. The iPhone 8 Plus ships with similar arrangement (although the sensors are better this year) and even the iPhone X still has f2.4 for the second camera (although it does have OIS). The Note8 was the first phone with a telephoto camera to have OIS but even then it’s still f2.4 (compared to f1.7 on the main lens) and the second sensor is slightly worse even if it has the same resolution. 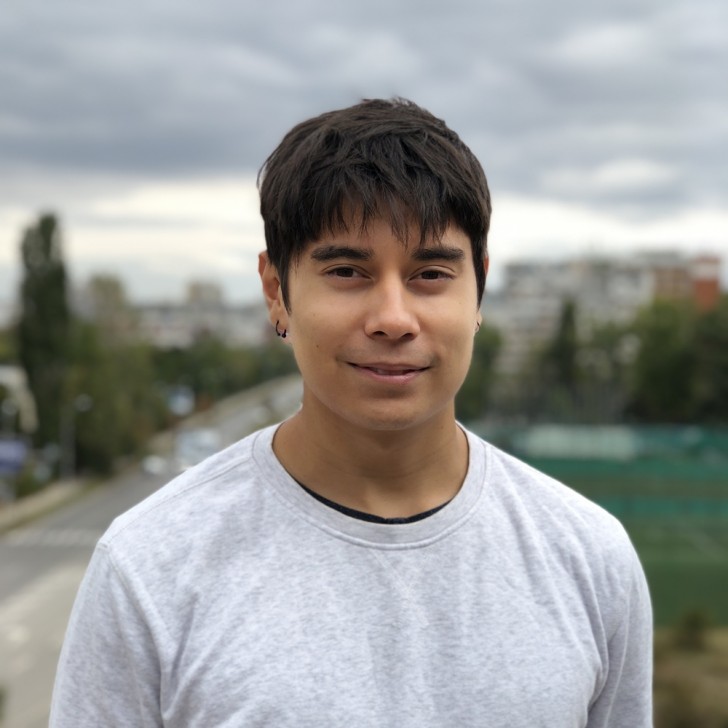 Due to this, there is generally a quality difference when shooting with the telephoto lens. It’s even worse in lowlight, where due to the small aperture, most manufacturers just choose to disable the telephoto camera entirely, and instead when the user taps the 2x button, the camera just does a 2x digital zoom on the primary wide-angle lens. Needless to say, any further zooming is also digitally done on the primary lens. There are ways to force the camera to use the second lens on some phones but the results are generally not worth it.

Still, most of these limitations seem to be temporary and something year after year advancements should take care of eventually. This is still by far the most practical solution of all the systems we discussed today. Not only does it give the user a much needed optical zoom ability but at a pinch also lets them take some decent looking shallow depth of field images.

And that’s pretty much it for the dual camera systems. Let us know in the comments which one do you prefer, and if you have any further queries or other topics you’d like us to discuss in the future.

This probably one of the most concise articles on the net with regards to mobile camera lenses. Search no more.

lol, dude, your comment almost trolled me hard. But I realized you said "can be", so it's fair enough. I think so too, but it's not that I solely saying that any dedicated tech is definitely better than a smartphone. Any smartphone has the possi...