Nearly a week ago, we reported that the unlocked version of the HTC One (M8) is in the process of getting Android 5.0, and now the update has started rolling out in Malaysia. 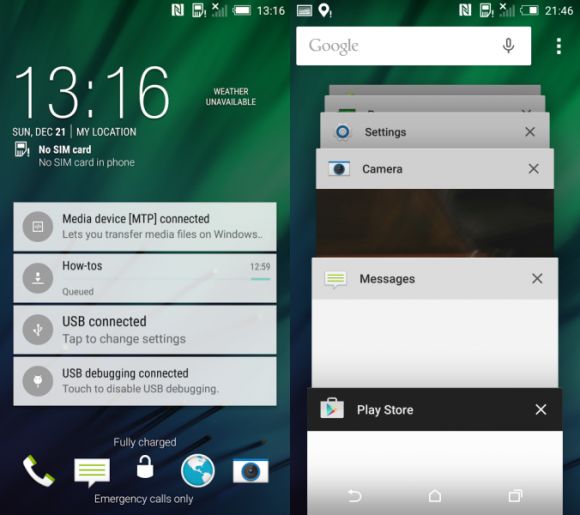 The 650MB update brings along new multitasking and lock screens, as well as changes to notifications interface. The HTC Sense UI, however, remains largely unchanged, as its still based on Sense 6.0.

The Taiwanese smartphone manufacturer had earlier promised that the One (M8) will receive Android L within 90 days of receiving final software from Google. While the Google Play Edition of the device started receiving the update last month, the Developer Edition got updated last week.

The OTA update should automatically reach your smartphone, but if you havent received the notification yet, you can check manually by heading to Settings -> About -> Software.

From where did you find it

My Dubai unlocking htc m8 when update with lollipop