Barely a few days after the Nokia Lumia 1020 and Lumia 925 got the treatment, the Nokia Lumia Black update made its way to the Lumia 920. The long-awaited firmware upgrade is currently rolling out to unlocked devices worldwide. 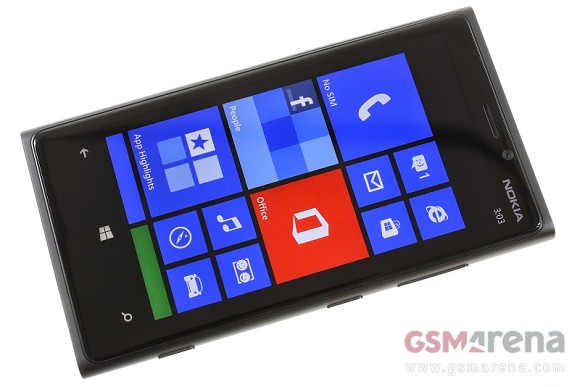 The Nokia Lumia 820 is also said to be receiving the update in Italy, alongside the Lumia 920. In addition to the unlocked versions of the Windows Phone duo, their Vodafone and Wind branded relatives are also reportedly getting updated.

Nokia Lumia Black update brings a host of improvements to the Lumia range which include app folders, Bluetooth 4.0, camera improvements, Nokia Glance Screen 2.0, etc. You can find out more about it over here.

It states it's for phones with 1GB or ram. Don't loose faith just upgrade. I had an ipad and their beaming sucks with Apple TV. U just need more ram to beam that thing all over the place.

did the black update released in India, (Kerala)??

I got mine yesterday 17/01/2014 I have lumia 820 on the UK O2 NETWORK You can check what your network status is by going to Settings and extras+ info at the bottom of the page The best bit is you no longer have to press the back arrow to...