Unlocked Samsung Galaxy S6 now available for $450 in US

Samsung's last year's flagship smartphone - the Galaxy S6 - has received a price cut in the US, where online retailer Amazon is now selling the 32GB model for as low as $450. The price goes up to $470 depending on the color option you choose. 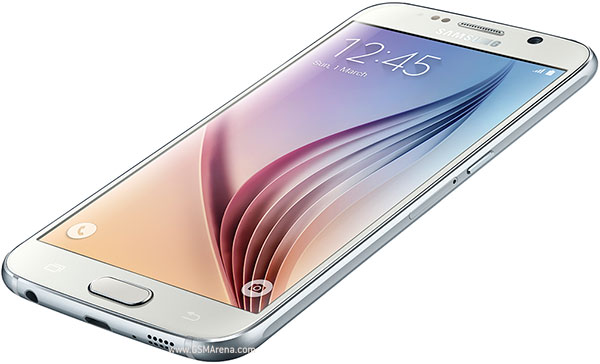 Compatible with both AT&T and T-Mobile, the Black Sapphire variant costs $451, while the Gold and White variants are listed for $457 and $460, respectively. The Blue Topaz variant is the costliest, carrying a $470 price tag. Samsung is selling the 32GB unlocked unit for $600, while Best Buy has it listed for $530.

The price drop shouldn't come as a surprise given that the phone is fast approaching its first birthday, and not to mention that its successor - the Galaxy S7 - is all set to be unveiled in less than a couple of weeks from now.

story of all the samsung phones ;-) and these phones are available for the same price within 3 or 4 months of its release