Selling phones that have been officially announced is so blase, real pros sell phones ahead of their announcement. Okay, that was a joke, but Monoclick jumped the gun on the Huawei P10 Lite and put it up for sale at €350. Not as much as the Dutch Coolblue site, but still. 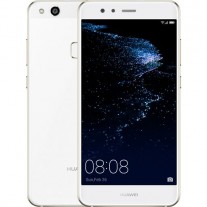 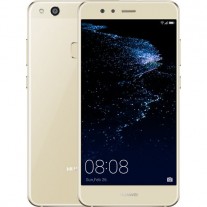 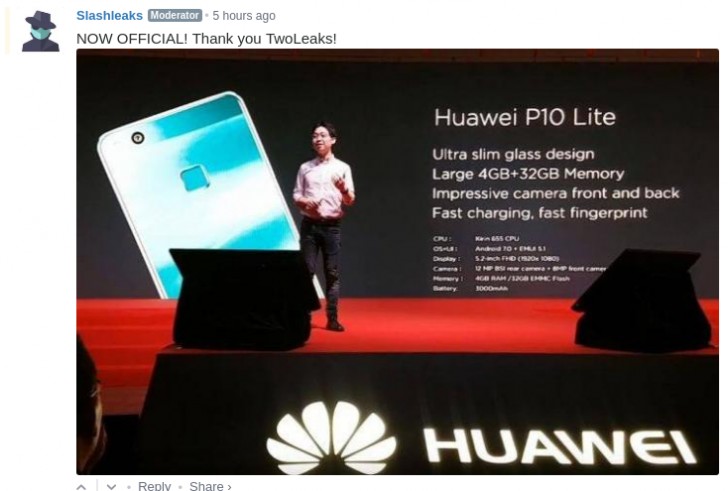 Now that the Huawei P10 Lite is on pre-order in Italy and the Netherlands, we hope Huawei won’t delay the official launch long.

Source (in Italian, may be taken down) | Via

This phone has already launched in Malaysia. With 2.1ghz octa core a53 processors and 4th of ram