Even though we were anticipating a new jailbreak tool sooner or later, the unveiling came as a surprise today from the developer known as Pod2g. The Absinthe 2.0 was announced on-stage at the Hack in the Box 2012 in Amsterdam in a “one more thing” fashion.

The GreenPois0n Absinthe tool is rather easy to use as you'll notice in the tutorial in the source link at the bottom of this news post. 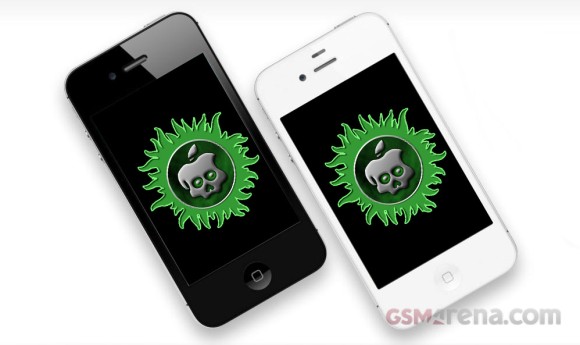 Supported devices include all A4 and A5 iOS devices (iPads, iPhones and iPod Touches). The only exception is the latest iPad 2, which has a 32nm A5 CPU. Support for that will be added later.

Get it HERE along with a tutorial how to use it. Update: Currently the download link is down and we are yet to find mirrors.

And don't forget, if you try it, let us know how it went.

no option to reboot? ipad 3 wont reboot, even though this is 'untethered'. any suggestions or am i gonna have to wait for the next update?

works a treat . is very quick.