The yet to be launched BlackBerry Classic appeared in a number of live photos. Back in June, the CEO of BlackBerry first showcased the smartphone with a hardware QWERTY. 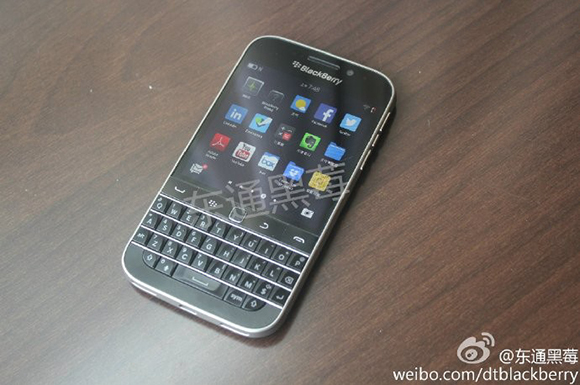 The leaked photos showcase the device alongside a handful of its relatives. They include BlackBerry Q10, BlackBerry Bold 9900, as well as BlackBerry Porsche Design P'9981. 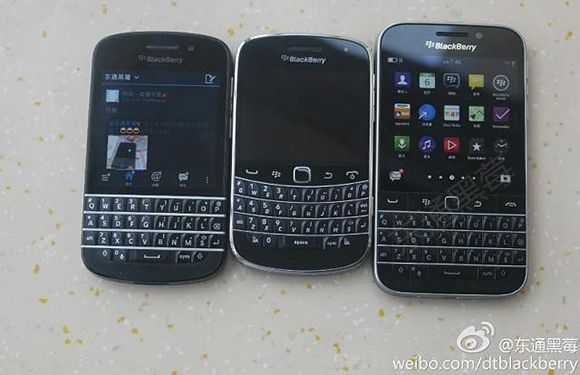 The Classic, as its name suggests, will target BlackBerry purists who do not like to change their smartphone habits. The handset will feature a trackpad, menu and back buttons, as well as dedicated keys for picking up and rejecting phone calls. 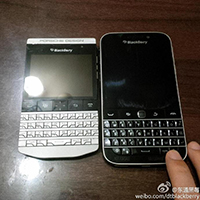 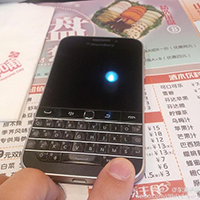 Rumored specs of BlackBerry Classic include a Qualcomm Snapdragon S4 SoC, 2GB of RAM, and a 3.5” unit with 1:1 ratio. The OS is reportedly BlackBerry OS 10.3.

BlackBerry Classic is expected to debut at some point in November at a significantly lower price point than the BlackBerry Passport. The later will launch later this month, on September 24.

I want one, this is amazing!

Will it have an AMOLED screen?