An unannounced Honor phone bearing the Dingdang codename and DNN-LX9 model number broke cover in a series of live images. Those arrived in our mailbox alongside a few of its specs and even its alleged pricing. The images reveal a trio of available colors - green, black, and silver finshes. 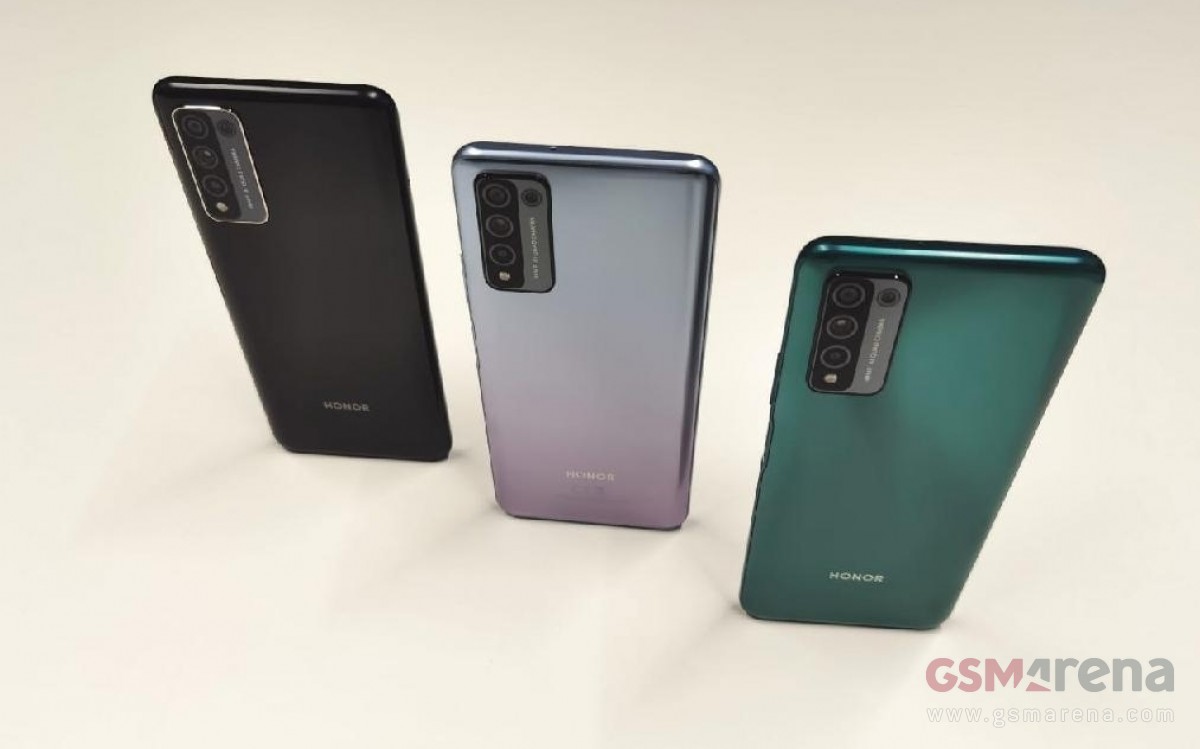 It’s going to be a mid-ranger with a 6.67-inch display, four rear cameras with a 48MP primary sensor, and a 5,000mAh battery with Huawei SuperCharge support. NFC support is also there, while the images further reveal a headphone jack and USB-C connector. 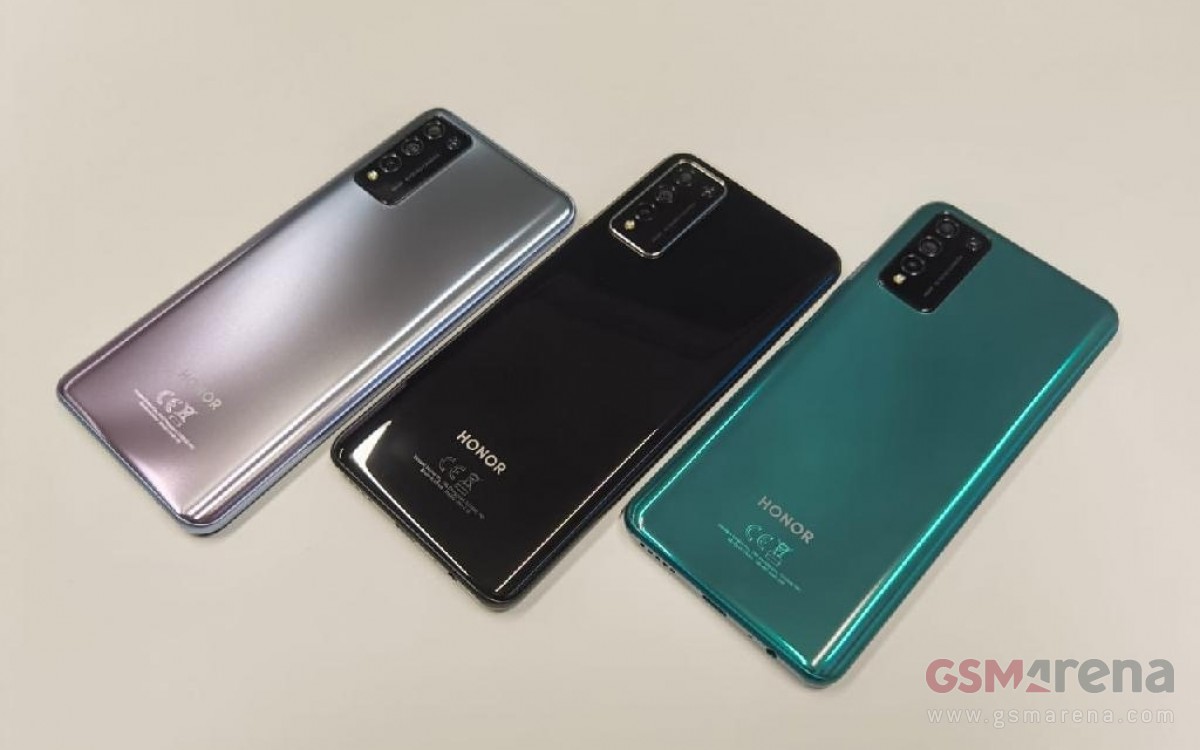 Our source says the phone will likely be making its global debut in Russia, followed by wider expansion later on. Pricing is believed to come between RUB 18,000 ($230) and RUB 21,000 ($270). The phone will be rolled out to all markets later on, so it's not going to be a long exclusivity. We’ll make sure to update you with more info once it emerges.

The phones look wonderful. But how much they cost in Kenya or when I shop on line.

Install it yourself? Its easy guides come out all the time about how to do the damn thing... :I

When will Huawei /Honor follow up the Huawei mate 20x or the Honor Note 10?