Prominent leaker @evleaks gave us the first "official" glimpse yesterday of the widely leaked upcoming HTC flagship, the All New HTC One. Now, to accompany the gold-colored flagship spotted yesterday, we've got a second look at the device, this time in gray. 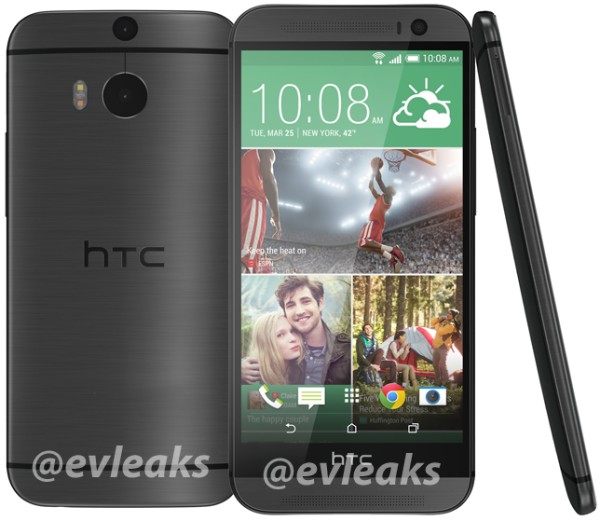 Despite being called The All New One, the 2014 HTC flagship obviously takes many of its design cues from its predecessor.

The smartphone is tipped to sport a 5-inch 1080p flagship with a Snapdragon 800 CPU ticking inside, and will also come in silver. The most notable addition, of course, is the dual-camera, dual-LED setup on the back.

Although we won't see the new One next week at MWC next week, HTC has announced a major event for March 25, so we'll likely get to see it in flesh in less than a month.

Update: The aforementioned silver version has also been pictured: 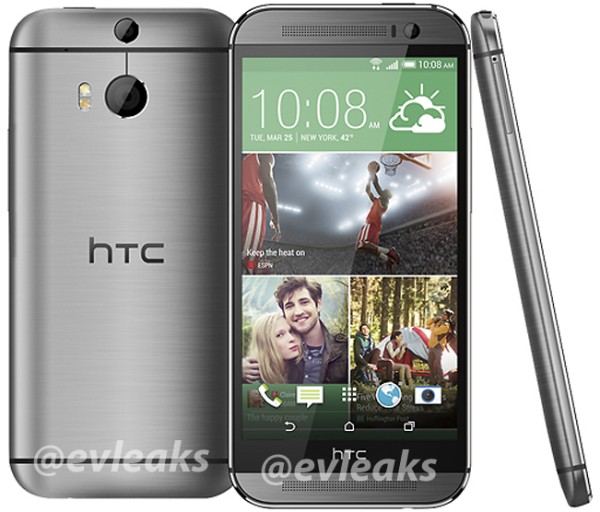 The real question is why does the bottom picture have a chrome logo and the top have a generic internet logo? Its just supposed to be a placeholder picture to show off the phone colors.

lolol, they're identical you troll