Upcoming Lenovo A6600 gets TENAA certification in China

A yet to be revealed Lenovo A6600 appeared in TENAA certification listing in China. The entry-level smartphone is rumored to cost around $110 when it becomes available. 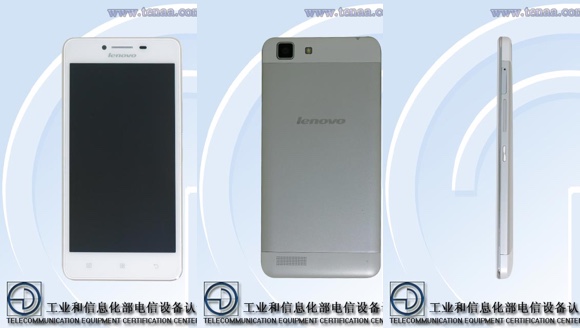 There is an 8MP main camera on the back of the device, coupled with 5MP front-facing unit. The smartphone has a 7.5mm waistline and LTE connectivity.

Overall, save for the different chipset, the specs of Lenovo A6600 are similar to those of Lenovo A6000 Plus. The device boots a rather old Android 4.4.4 KitKat, which should be replaced by Android Lollipop at some point in the future.

No word on the exact launch date of Lenovo A6600 just yet. Expect to see the handset in three different colors when it debuts - white, black, and gold.

i like LENOVO A6600 , How much ? kindly furnish its detailed specipication Now available in lenovo show room ? please give contact details

when does it release and how much it is? i can't wait to have one