After the V20 unveiled in September (and due out at the end of this month), LG is going to take a short break from releasing flagship smartphones. After all, both the G5 and the V20 came out in 2016, so that's probably enough if the company doesn't want to confuse its customers.

So LG is working on its next mid-range smartphone, tentatively named LV5 for now. This device is being shown in the leaked renders below. Keep in mind that the LV5 moniker might just be a codename - and even if it isn't, it could change before it's released. 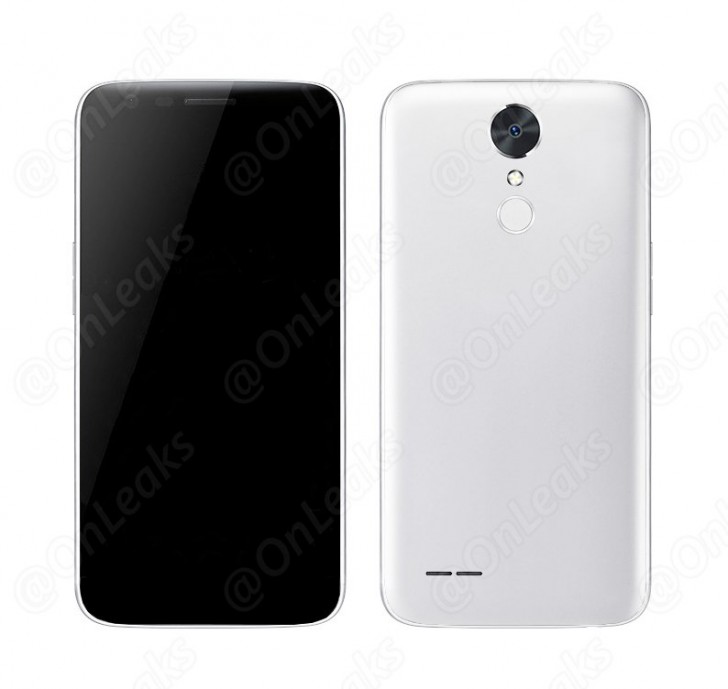 The back cover of this phone will reportedly be removable, but it's still unclear if this means it will have a user-replaceable battery. As you can probably see from the images, the LV5 features a design that curves on all edges, front and back. This detail could make it stand out in terms of looks in the sea of mostly similar mid-rangers out there. Its corners, more rounded than most, may help in that regard too.

There are no specs to go with this leak, but it's clear that the LV5 will have a LED flash underneath its main camera, and a fingerprint scanner below that. This being LG, that could also double as a power button. The speaker is located towards the bottom. Hopefully more details about the LV5 will be revealed soon.

Is nobody noticing that this may be a phablet. The volume rockers on the left side are placed in the middle(g5 and v20 are higher) and the fingerprint reader is lower than those flagships(and possibly power button). if it is a phablet, I will be liki...

And maybe a good midrange camera with helio p10 soc.