Well, it was expected to be officially unveiled yesterday, but that didn't happen. However, the Motorola Moto X4 still managed to stay in news as it has come to light that the device has been certified by the FCC in the US.

The listing reveals the handset carries a model number of XT-1900-1 and packs in a 2,810mAh battery 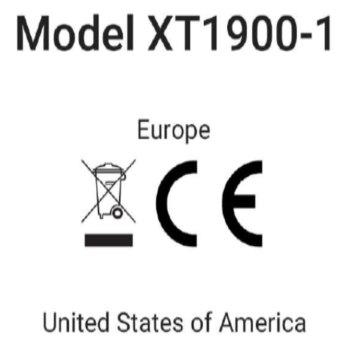 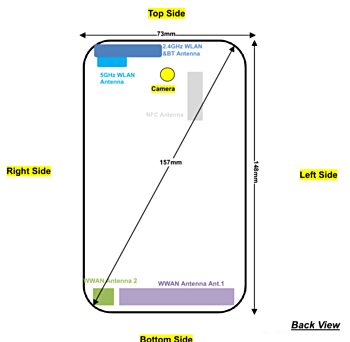 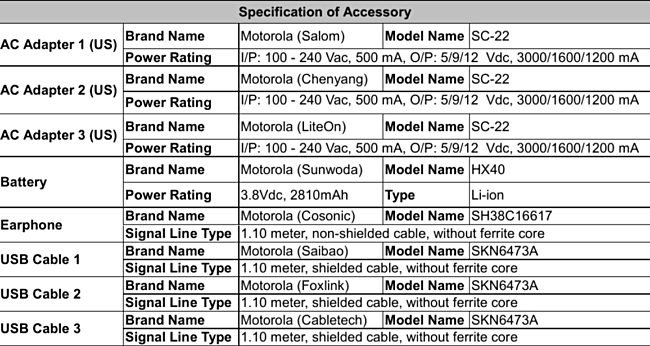 Based on what all has been revealed/confirmed so far, other key specs for the phone include Snapdragon 630 SoC, 5.2-inch Full HD display, and 3GB/4GB RAM options. There's a dual rear-camera setup (12MP + 8MP) and a 16MP front shooter. The handset is also said to be IP68-certified for water and dust resistance.

Motorola might unveil the Moto X4 during IFA, but there're currently no credible rumors or an official confirmation on this.

the chip on board (630) makes up for difference in battery and this phone will probably have better screen on time than all this years flagships. don't get me wrong, i was super excited when I heard this might have 3800mAh but its a 5.2 inch screen...

On another note, when ooh when is my XPure going to get Nougat?!