At the begging of the month, we saw a hint of the upcoming noise-canceling AirPods Pro in the iOS 13.2 beta. The firmware showcased a render of the new AirPods which look like a mashup between the original AirPod design and the old school iPod in-ear headphones. 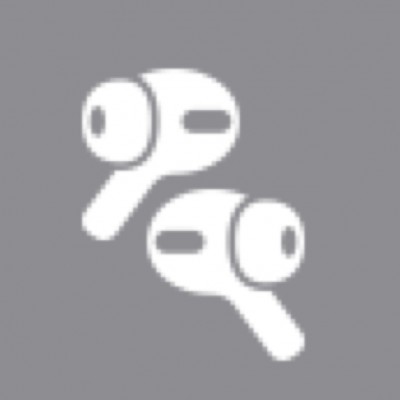 Now a new report from the China Economic Daily, gives some more details such as a possible launch date in time for the Holiday season alongside estimated retail price of $250. Apple will still offer the regular AirPods while the new Pro version will be positioned as a premium alternative similar to the iPhone 11 and 11 Pro. 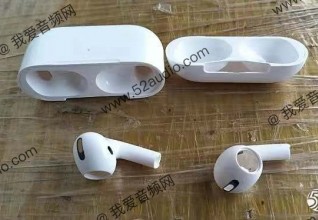 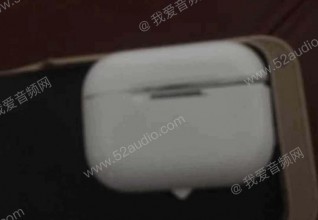 A while back we saw a leak for the new AirPods, which appear to have a new shape with a larger stem and aperture. The charging case also appears to be wider than the first two iterations. Apple still hasn’t announced any upcoming events so the new AirPods might just be announced via a press release like the second-gen AirPods.

Who on earth might be willing to pay such a sum of money for such a simple thing? As for me I bought a pair of wireless headphones for about 50 dollars. Why would I have to pay five times more?

lol in your dreams mate