Upcoming OnePlus Mini has all of its specs detailed

Before the end of the year, OnePlus will unveil a new, even more affordable device. This has so far been confirmed many times by the Chinese company's management. Yet understandably OnePlus execs haven't disclosed any information about the upcoming device's specs.

That said, today a new rumor comes to seemingly reveal all of that. Before we delve into it, however, do note that all of this comes from an anonymous source, and as such you shouldn't take any of it for granted. Furthermore, the source itself claims that these details are from a prototype that's already two months old, which means that certain hardware specs may have changed in the meantime.

The phone could be called OnePlus Mini, since it will have a 5-inch touchscreen (with 1080p resolution and 2.5D Gorilla Glass on top). It will be powered by MediaTek's Helio X10 chipset (MT6795T), which comes with a 2.2 GHz octa-core Cortex-A53 CPU. 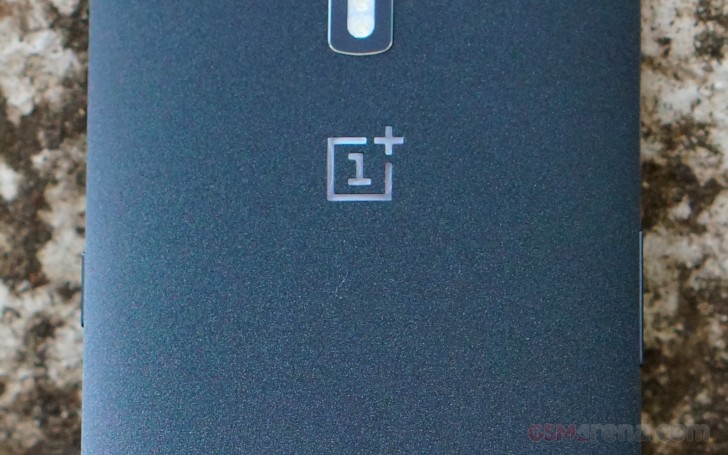 2GB of RAM and 32GB of expandable eMMC 5.0 storage are in, but you can forget the previously talked about dual-camera setup. On the back we'll see a 13 MP unit with a Sony IMX258 sensor with f/2.0 aperture, complemented by a dual-tone LED flash. The selfie shooter will have 5 MP resolution and will be of the wide-angle variety in order to fit as many people into your "groufies" as necessary.

The battery capacity is said to be 3,000 or 3,100 mAh, which you'll charge through a USB Type-C port. Interestingly, some sort of quick charging support will be baked in, unlike in the more premium OnePlus 2. It's the same situation with NFC and an IR blaster, both of which will be integrated into the OnePlus Mini despite not having made it to the bigger device.

A fingerprint sensor will be on the back of the OnePlus Mini, and the handset will also have a 1.2W front-facing speaker, an FM radio, and IP67 rating for water and dust resistance. Its shell will be plastic.

For all of this you'll only need to pay around $250, if the source of this rumor has it right. The OnePlus Mini should become available in November or December, though it's unclear if invites will be required for buying it.

how about sim specification (dual or single)