Oppo caused a bit of a stir by their provocative ad campaign for the upcoming Oppo N1. Now we have some leaked images that give us a look at the actual phone rather than the attractive back of a woman (although we don't necessarily mind that). 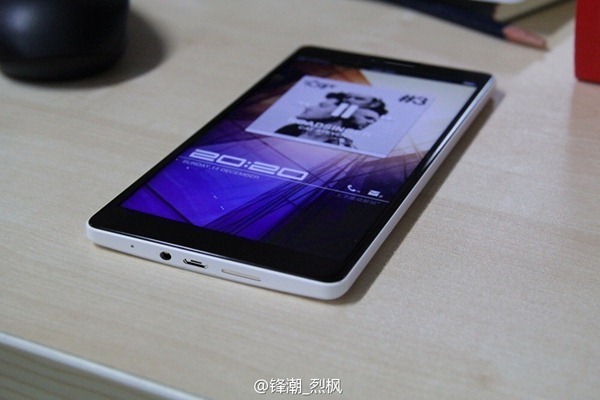 The images show a white colored model with a rather slim bezel and a sizable display on the front. The right side doesn't seem to have any keys and on the bottom are the loudspeaker, microUSB port, headphone jack and a microphone. Unfortunately, we don't get to see that touch sensitive back of the device, which is the phone's main feature. 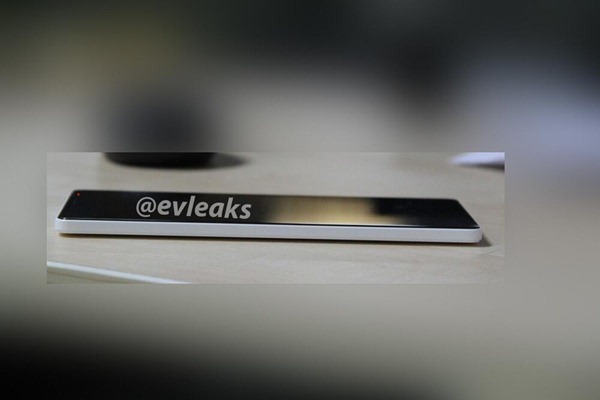 The phone will be announced officially next month. Hopefully, we'll get to see a bit more of the phone before then.

Sorry what year was your phone?

Because Oppo have made products like blue-ray players before but ubuntu just has an opertion system!