Realme is about to add a new member to its Q-series on October 13 that will pioneer the company’s latest Realme UI 2.0 based on Android 11. We previously saw the phone on AnTuTu and now it was spotted on China’s 3C regulatory body.

The device appeared with the RMX2117 model number. The listing confirmed 30W fast charging and 5G connectivity though nothing more. A previous TENAA listing revealed the device will come with a 6.5-inch LCD with FHD+ resolution and a 20:9 aspect ratio.

The phone will come with a 48MP main camera alongside an 8MP ultrawide shooter and a 2MP depth sensor. The selfie shooter comes in at 16MP. It’s powered by an unnamed 2.4Ghz octa-core CPU alongside 4 or 6GB RAM options and 64/128GB storage options. 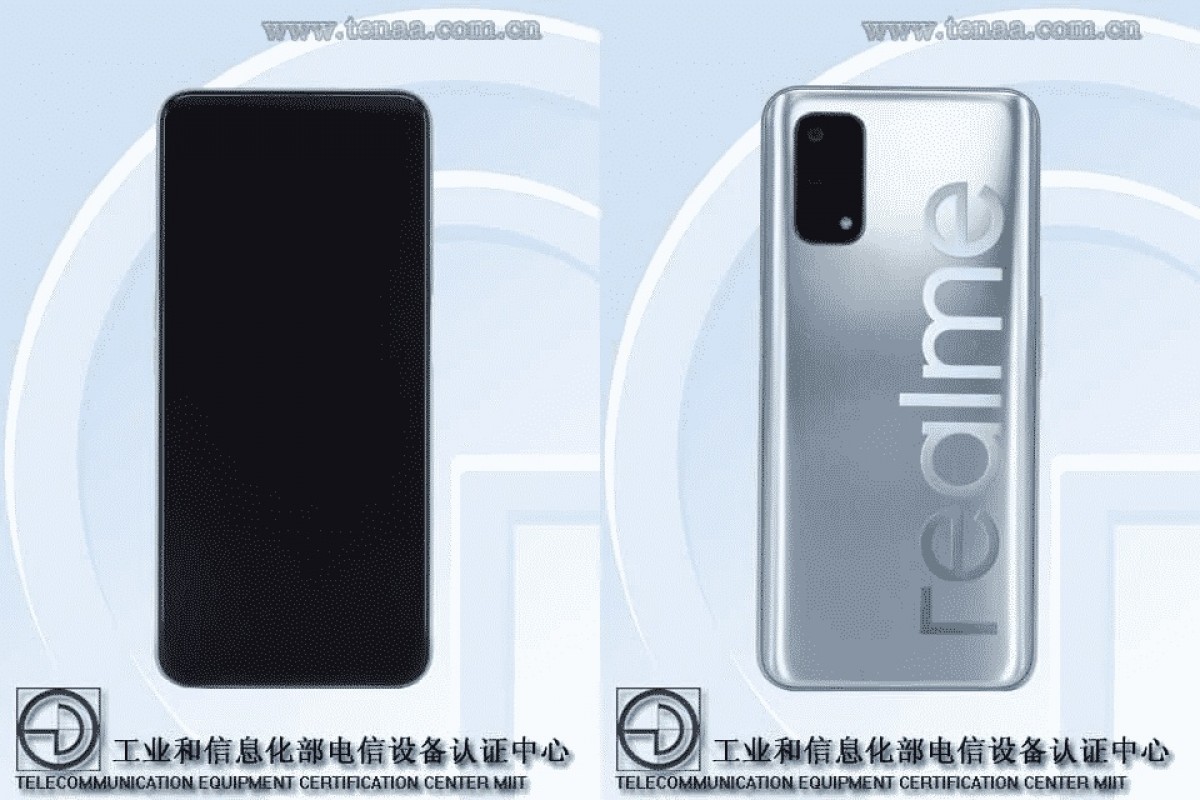 I think fight for oppo or one plus fast charging ,keep it up

This is so disgusting

Realme, are you not planning releasing a compact midrange smartphone?