Samsung Galaxy A7 gets new round of leaked specs

So far, Samsung has only officially announced two smartphones in its new A series - the Galaxy A3 and the Galaxy A5. But they're going to be joined by the Galaxy A7 at some point, as has been made evident by a myriad of leaks over the past weeks.

While still not unveiled by the Korean mobile device maker, the Galaxy A7 has today had a new round of specs leaked. Some of them do conflict with older reports, however. 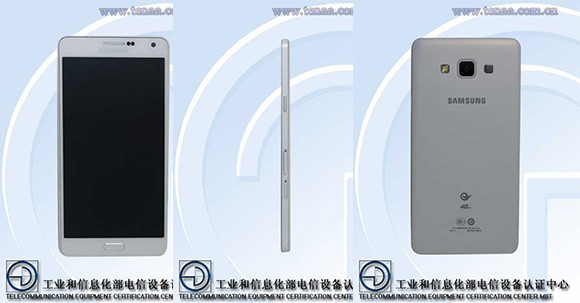 Past rumors and leaks had us believing that we'd see a Qualcomm Snapdragon 615 in this phablet, which would fit better with its aspirations. But that was either scrapped or we'll see two different variations of the device, one with each chipset. If that's the case, though, then the Exynos iteration should be a lot more powerful than the Snapdragon model.

Because of the SoC used, the Galaxy A7 won't be a bargain. Like the other handsets in the A line, it will have a metal construction. It will run Android 4.4 KitKat when it launches. Its dimensions will be 150 x 75 x 6.3 mm, and it will weigh 150g.

With so many leaks about it arriving week after week, the Galaxy A7 may be made official soon.

Plzz tell me if note 3 is good or galaxy A5.