After yesterday’s leak the Galaxy Tab S6 passed the WiFi Alliance’s certification process. While the papers don't give out much it confirmed support for 802.11 a/ac Wi-Fi working both on 2.4 and 5 GHz frequencies. 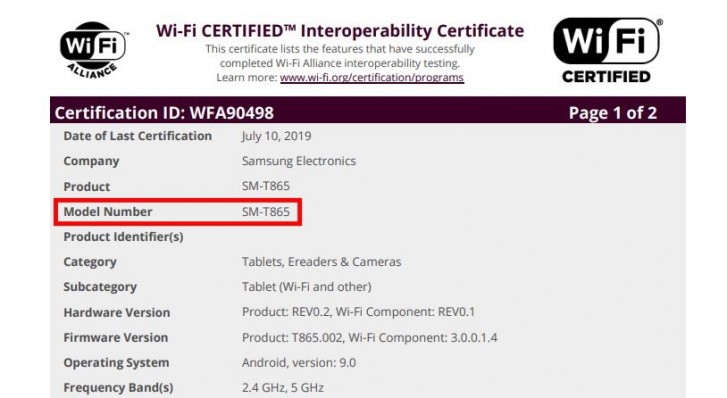 Yesterday we learned that the device will come with a 10.5-inch AMOLED display alongside the Snapdragon 855 chipset and at least 6GB RAM. Similar to its Tab S4 predecessor, the upcoming Tab S6 will come with a stylus which can be attached to the back of the device. The Tab S6 will feature two shooters on its back. 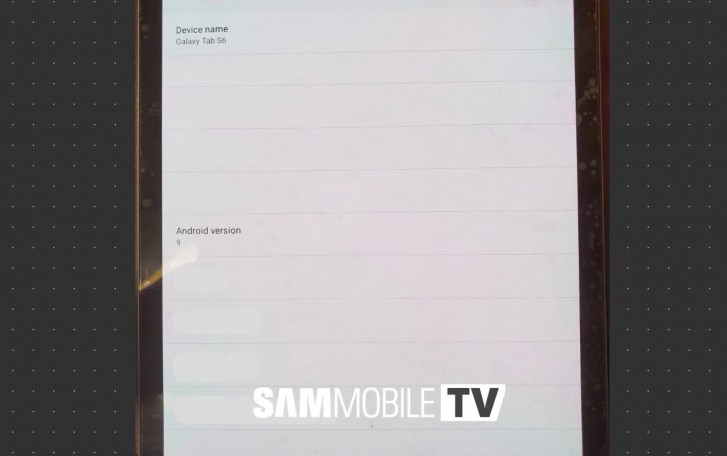 The slate will be running Android 9.0 (presumably with OneUI on top) which is not that surprising given its launch time. 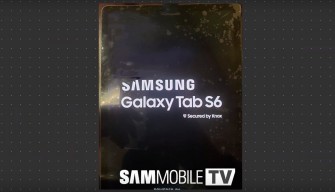 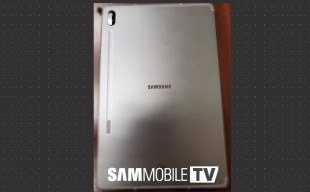 Galaxy Tab S6 front and back

While Samsung is yet to give out any official hints we are undoubtedly inching closer to the Galaxy Tab S6’s official release. Some rumors point to an IFA 2019 unveiling in September but we’ll surely get more teasers before that.

That's not true. There are a few. I'm considering finally upgrading my Tab S 10.5. It has served well as a really big screen on my drone controller, first on the DJI Phantom 3 controller and then on the Phantom 4. I wish Samsung would include two...

Why is none of these new devices having WiFi6!? How long does it take to adopt the tech, if they are jumping to 5G!?

Nobody cares about this tablet