Upcoming Windows 10 for phones build will work on more devices

Microsoft has announced that the next build of the Windows 10 Technical Preview for phones will support a lot more devices. 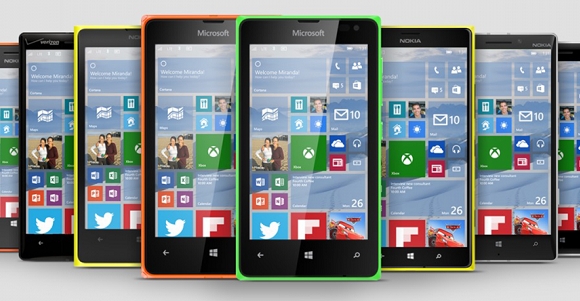 "I get a ton of questions every day on Twitter about when your favorite phones will be usable, and Im happy to report that the vast majority will be supported with the next flight," said Windows Insider manager Gabriel Aul in a blog post.

Aul explained that the reason the first build, which was released last month, supported a limited number of devices was that the company had to select from the set of phones that had sufficient system partition sizes configured by the manufacturer.

He, however, added that the problem has been resolved by implementing a feature called partition stitching, using which they can now re-size the system partition dynamically and hence support a larger set of phones.

Hit the Source link below to see the list of phones that the software giant expects to support in the next build. "If, during our testing, we find a device specific bug it MAY be pulled from the list," Aul said.

Its preview called for a reason